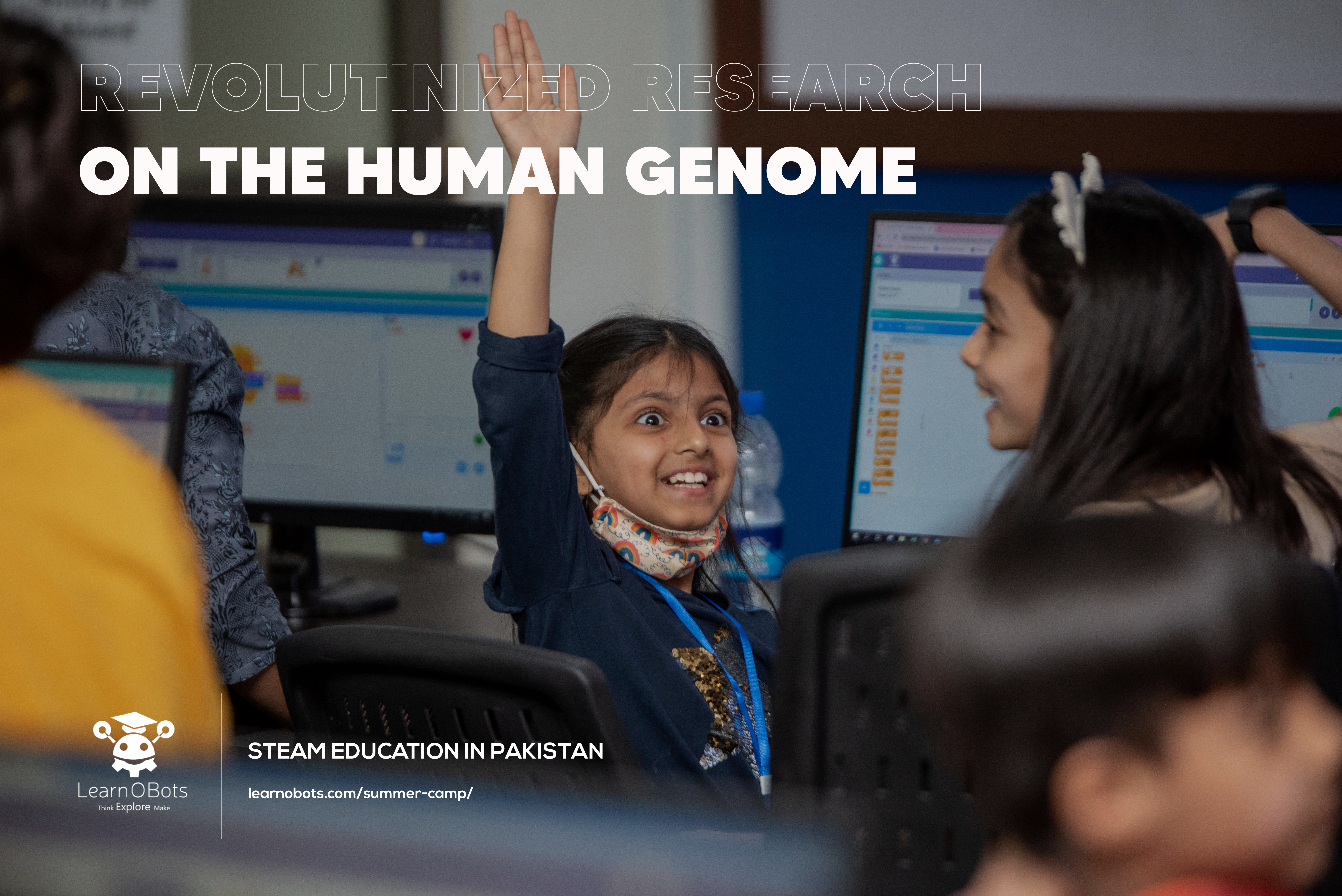 How will gene editing change the world?

In the Emerging Technologies series, we take a look at innovations and discoveries that are changing the planet. In the third instalment of this series, we will discuss gene editing and the concepts related to it. Gene editing, or genome editing, basically allows humans to manually change DNA. There are many types of gene editing technologies, and CRISPR-Cas9 is one of them. It stands for clustered regularly interspaced short palindromic repeats. A team of French and American scientists developed it in 2012, and it is safer, faster and more efficient than older forms of gene editing.

They developed it by mimicking the adaptive immune systems of some bacteria. When infected by a virus. When infected by a virus, these bacteria can recreate parts of the RNA of the pathogen and save it. This allows them to “remember” the viruses and can use these parts to ward off attacks in the future. Cas9 is a specific enzyme used in this procedure, but other enzymes like Cpf1 can also be used instead. Scientists can use this mechanism to cut, add or replace specific parts of DNA to change the way it works.

Genome editing allows scientists to remove genetic diseases, even the ones which don’t currently have cures. It could also repair damaged DNA and be a sort of miracle medicine.  In 2019, readers of the Irish Times voted for gene alteration to be the most important innovation of the last decade, beating out things like smartphones. However, more malicious agents could use gene editing to spread diseases instead of curing them. Like all technologies, it has its pros and cons. 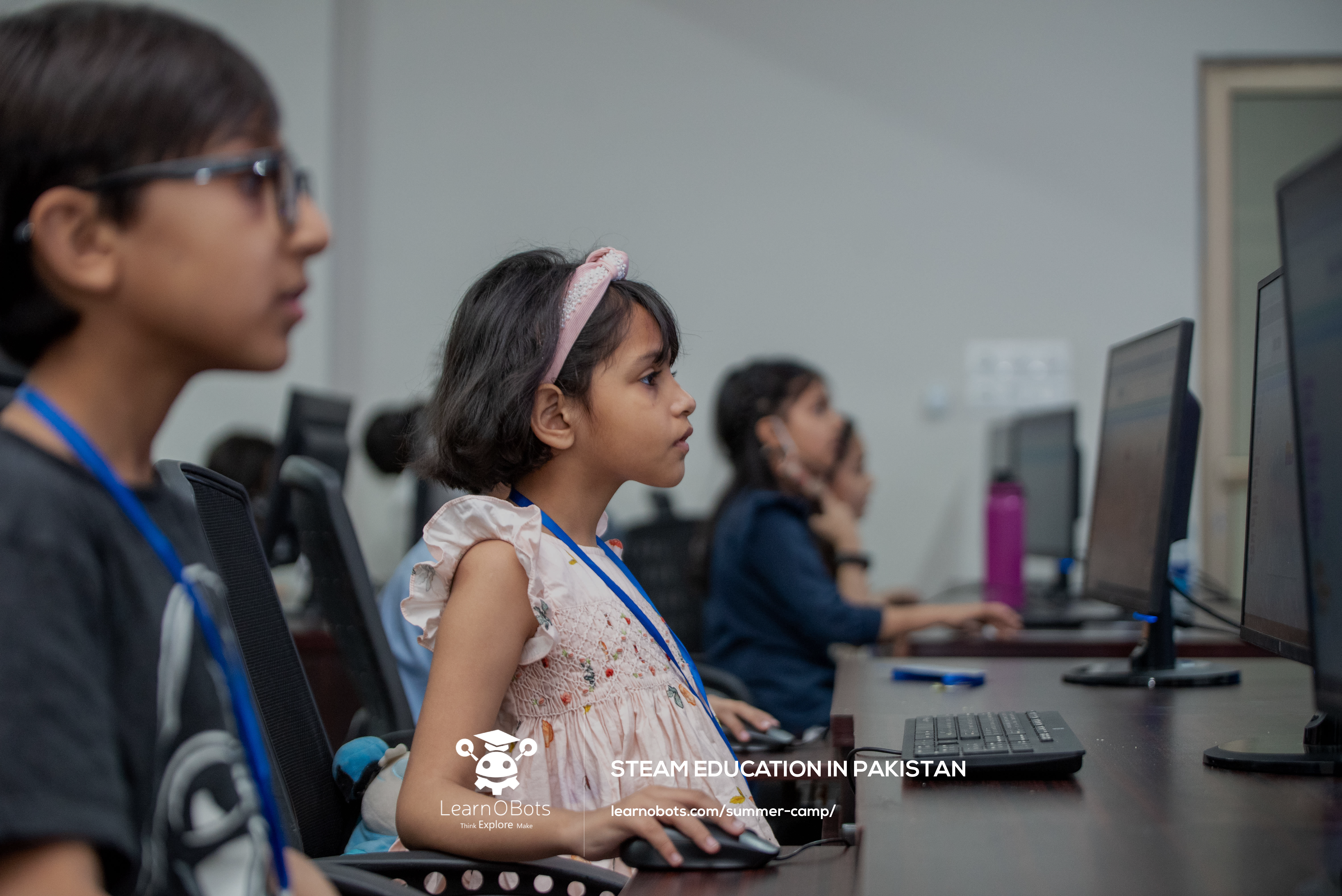 Children on a visit to LearnOBots

As mentioned above, gene editing can act as a panacea as it can not only cure many mutations and diseases but also extend life. For example, immune cells with edited DNA can more accurately attack cancer cells. Doctors could also “write out” genetic or hereditary diseases like Huntington’s disease, cystic fibrosis or sickle cell anaemia from patients’ DNA. Scientists could also utilize CRISPR to develop new drugs or treatments or create antibiotics to target highly resilient bacteria. Genetic engineering can also repair cells and slow down the body’s eventual decline.

We can also use gene editing on non-humans, namely, plants and crops. Editing crop genes can make them more resilient to harsh weather or reduce their water needs. Moreover, staple cereals can become more nutritious or have high yields. For example, recent types of genetically engineered variants of rice have iron added to them. These changes would not only have positive impacts on farmers and consumers but also the environment. By making crops less water-dependent and higher-yield, the amount of resources and land needed to grow them is reduced. We could instead use that land and water to grow forests or nature reserves. Resilient crops also have less need for pesticides or fertilizers, which can poison the surrounding environment.

Scientists can use gene editing to create stronger antibiotics, but also stronger diseases. Countries may begin to develop genetically modified bio-weapons with gene-editing technology. This could lead to a weapons proliferation race but is nonetheless a very extreme scenario to consider. More plausible are the fears that gene editing could potentially have harmful unintended consequences. For instance, there may be some “off-target” effects that could change genes that were not supposed to be changed. This could potentially lead to harmful mutations, cancer or even death. Similarly, there is a risk involved in consuming genetically altered foods, as they could also have adverse side effects.

There are also ethical concerns related to changing the human genome, specifically in germ-line cells like sperm or egg cells. Children will inherit any changes made in these cells from their parents, and their children will inherit from them. In essence, it could end up completely changing human DNA forever. This is why nations like Germany outlaw experimentation on germ-line cells completely. The US and UK, however, have considered allowing changes to cure hereditary diseases.

Gene editing can also lead to “designer babies”. Parents could choose to edit out any unwanted traits or add in traits like intelligence or height. They could also change the biological sex of the baby if they wanted to. This scenario is ethical similar to eugenics. Some biologists even fear that gene modification could lead to superhumans or sub-species. 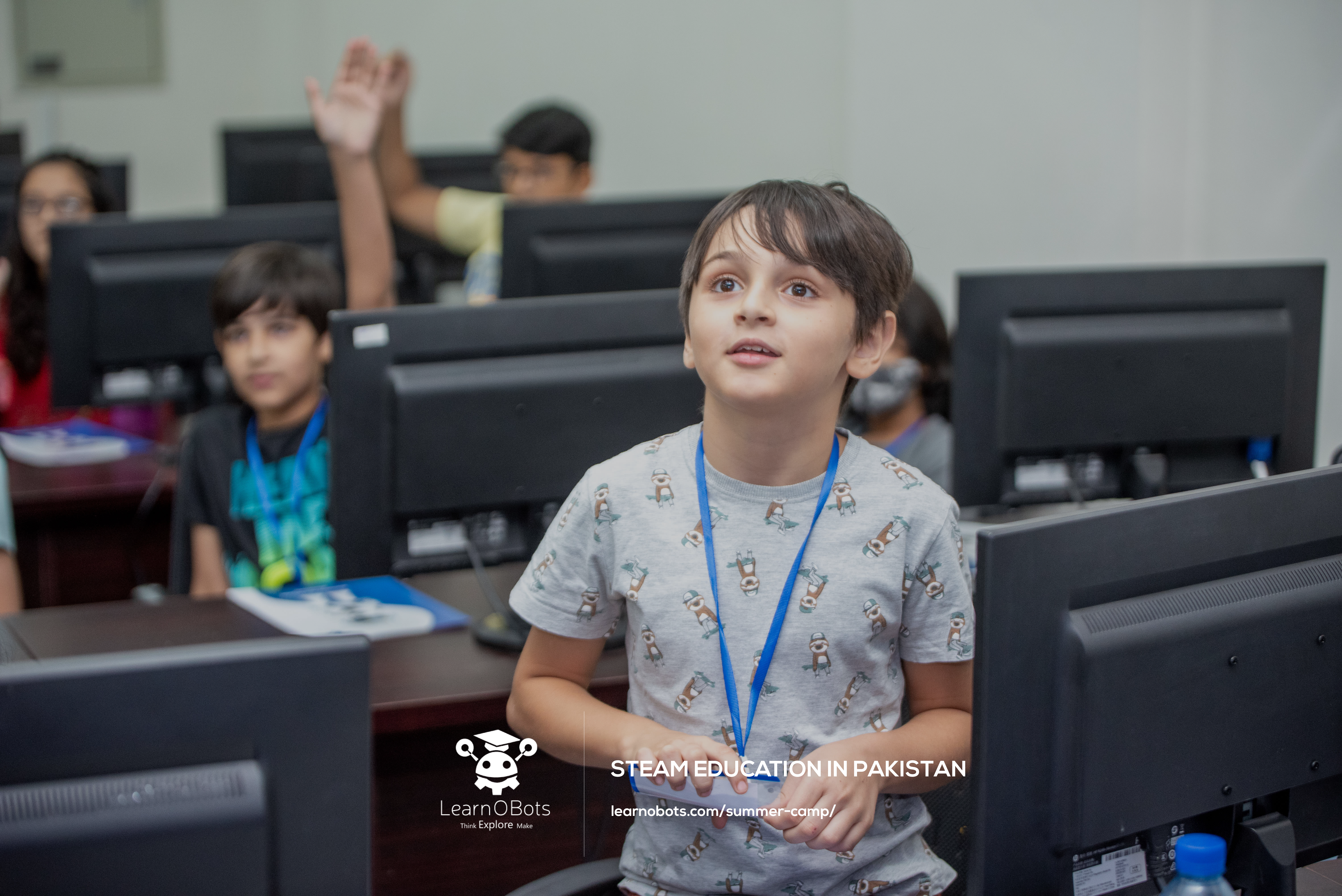 LearnOBots is at the forefront of educating kids in Science, Technology, Engineering, Arts and Math. We are a startup based in Islamabad bringing STEAM education to young children. Our aim is to train children for the future of work. We want to train a generation of leaders and scientists who will lead humanity and deal with our problems. We provide a several services that get kids interested in STEAM. LearnOSTEAM is an online platform that teaches kids coding and math in a fun way. Kids can learn to make games and videos and then share them with friends. LearOBots also provides many of DIY Kits that give children hands-on experience with circuits and robotics.

Furthermore, our STEAM Camps are perfect opportunities for kids to make new friends and develop useful skills. They will not only have access to a number of classes and courses but also robotics and 3D printing so that they can get real-life experience with what they’ve learnt. If these camps sound interesting to you, do not hesitate to sign up for our 2022 Sumer camps. For further information, you can reach us through WhatsApp and email.

Gene editing is one of the most important technologies emerging in the 21st Century. To better research it and navigate its challenges tomorrow, we need to teach our kids STEAM today. In the next episode of Emerging Technologies, we will discuss fusion energy.