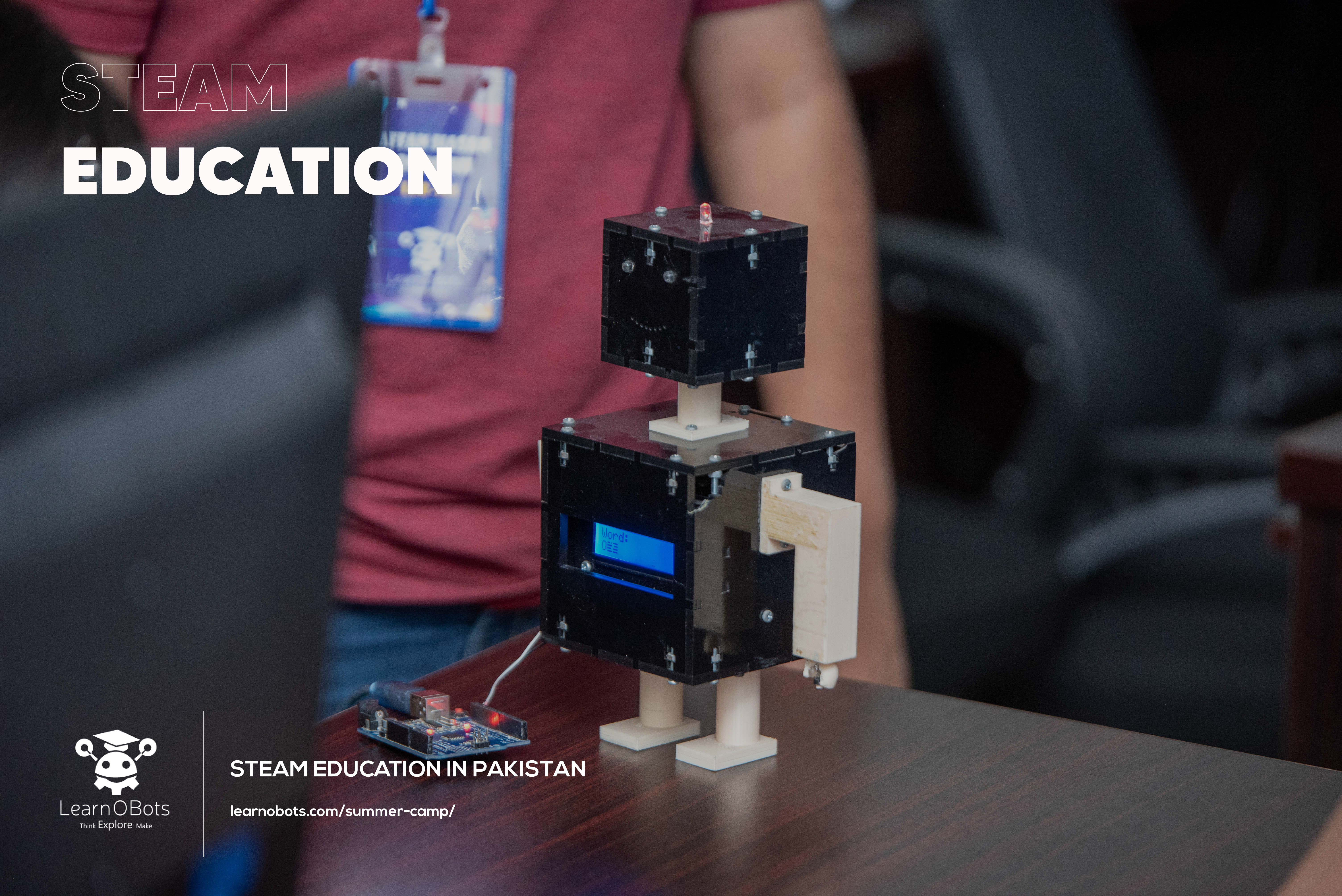 What are the best STEAM schools?

LearnOBots teaches STEAM to young children, between 8-14 years old. But what about older STEAM students? In this blog, let us look at the top STEAM universities both around the world and in Pakistan, in no particular order.

Top 5 STEAM Institutes in the World

Established in 1861 in Cambridge, Massachusetts, USA, MIT is one of the most prestigious STEAM universities in the world. Moreover, it is based on 166 acres of land and has an endowment of USD 27.4 billion as of 2021! It is a research university, meaning it has large, seminar-like classes. This is also represented in its student-faculty ratio, with about 11 students per faculty. MIT is also a need-blind university, meaning it doesn’t take any applicant’s financial needs into account when reviewing for admissions. It is one of the best universities in the world for courses in engineering, maths, physics and computer science.

Caltech was founded in 1891 in the city of Pasadena, California, USA. Compared to MIT, it is far smaller, with only 300 faculty and 2,400 students, with a grant of USD 4.6 billion. Nonetheless, it is one of the most prestigious universities for natural and applied sciences. 45 Caltech faculty and alumni have won Novel Prizes. 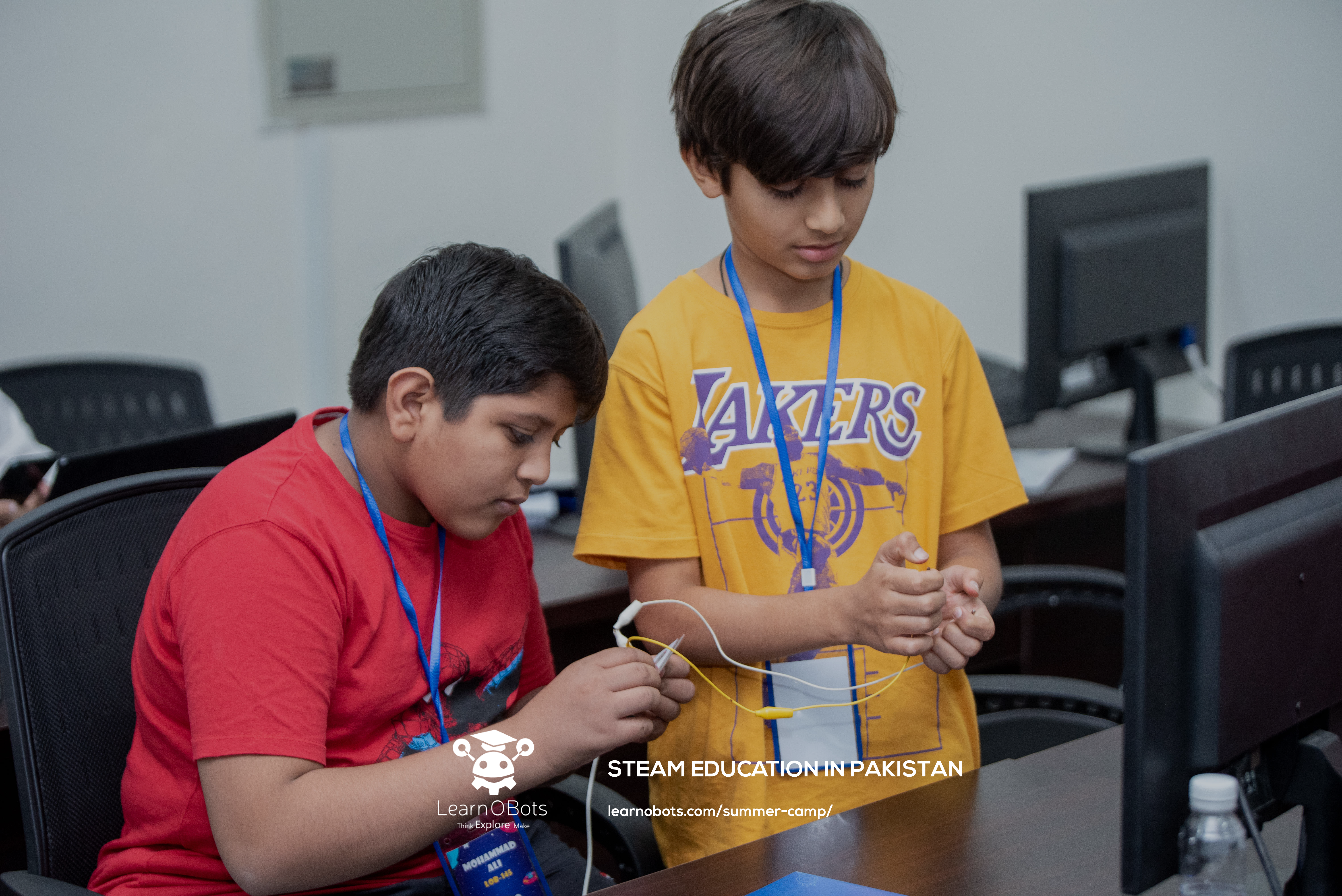 Young minds getting ready for the future

Pastor John Harvard founded Harvard University in 1636. It’s the oldest university in America, and its campus is in the middle of Cambridge, Massachusetts, just a few hundred yards away from MIT. And like MIT, it is also need-blind. Harvard is a liberal arts university with much smaller classes and 8 students per teacher.  Moreover, Harvard has a grant of  USD 53.2 billion, larger than any other university in the world! While Harvard is most famous for its programmes in humanities, it also boasts some of the best schools for medicine and life sciences.

The third and final need-blind university on our list, Stanford is a research university near Palo Alto, California. Industrialist and politician Leland Stanford established the institution 136 years ago, and named it after his late son, Leland Stanford Jr. Stanford is world renown for its courses in engineering, math, natural sciences and computer sciences. It is also one of the world’s richest colleges, with a grant of USD 37.8 billion.

ETH Zurich is the only university on our list not based in the US or Pakistan, but rather, as the name suggests, in Zurich, Switzerland. It is a public research university, and the Swiss Federal Government established it 167 years ago with the aim of training scientists, engineers and mathematicians. It is a huge school with over 6,000 academic faculty and 24,500 students, of which 42% are foreign nationals. ETH Zurich is one of the world’s best universities for earth and marine sciences. 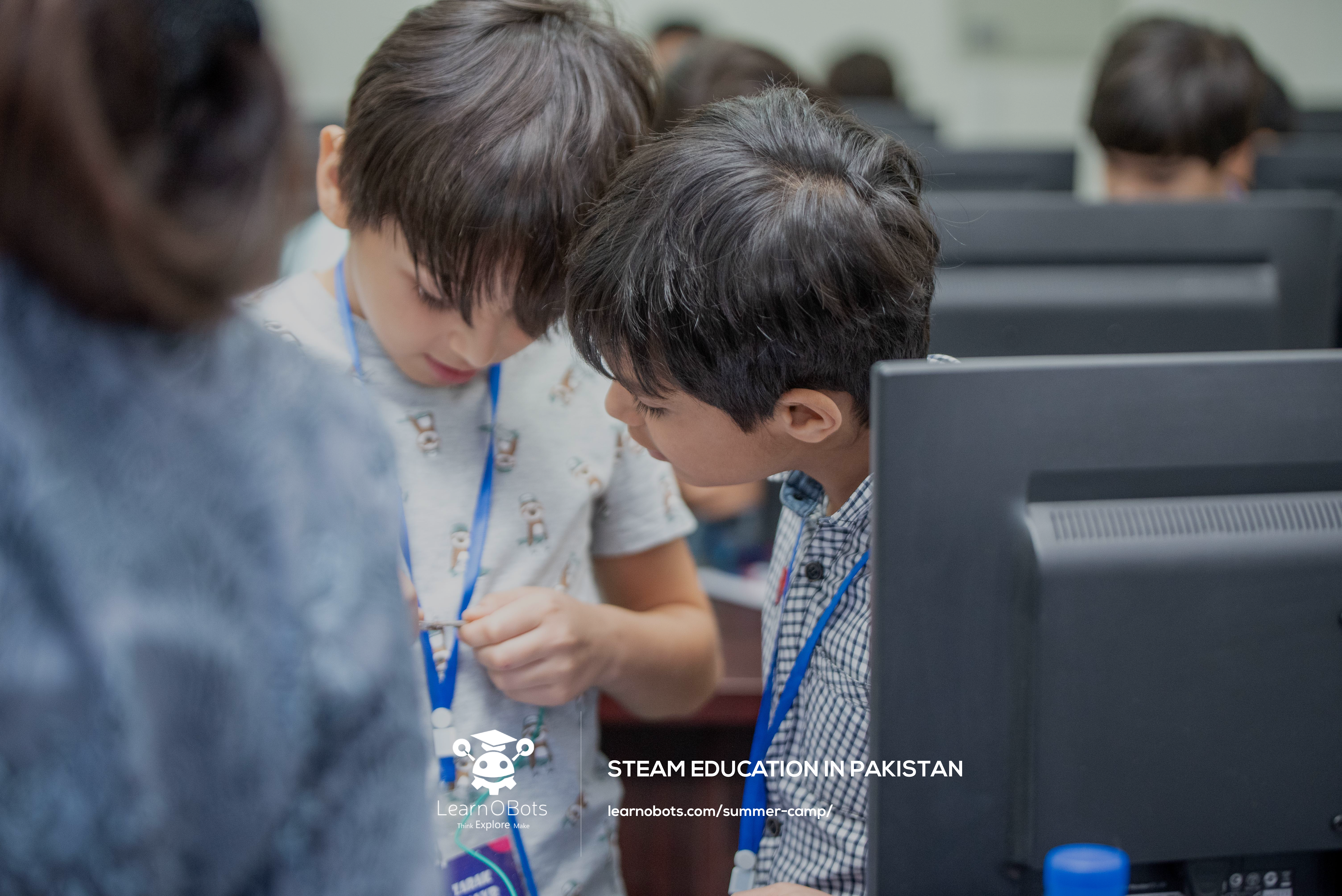 Pakistan has come a long way with its higher education institutions in the past few decades. In the past 6 years, NUST has climbed 194 spots to become the 334th best-ranked university in the world, and the top-ranked university in Pakistan. NUST has schools that specialise in electrical, mechanical and civil engineering, but also architecture, natural and computer sciences. The university boasts a large campus in H-12, Islamabad. It is also the site for the National Science and Technology Park, where LearnOBots is located.

Ghulam Ishaq Khan served as the 7th President of Pakistan until 1993 and founded his namesake university in the same year. As the name suggests, the college specializes in technology and engineering sciences and is a worthy destination for aspiring STEM students in Pakistan. GIKI has its campus in Topi, KPK. Its alumni include Yarjan Abdul Samad, who was the first Pakistani space scientist to work at Cambridge University.

PIEAS is a public research institute in Islamabad. It was also previously known as the Centre for Nuclear Studies and later as the Reactor School. In 2017, the Higher Education Commission ranked PIEAS as the best engineering school in Pakistan, and QS Rankings ranked it as the 3rd overall best university in the country. The Atomic Energy Commission established PIEAS in 1976 to teach and manage nuclear energy production. Since then, the school has grown into other STEAM subjects as well.

QAU sits in the green valley of the Margala Hills in Islamabad, and the campus is surrounded by nature. QAU is one of the top public research universities in the country, with a large and dedicated staff for PhD and Master’s programmes. Its colleges offer a wide variety of courses, including engineering and natural sciences.

4-University of Engineering and Technology (UET)

The final university on our list, but definitely not the least. UET is the oldest engineering institute in Lahore, having operated since 1921. The university is very selective and 50,000 students apply to it each year. UET has several research centres, including the Laser and Optronics Centre and the Institute of Environmental Engineering and Research.