Welcome to Emerging Technologies, a new series of blogs by LearnOBots where we focus on a specific technology, its importance and its impacts. In the pilot of this series, we’ll be taking a look at Artificial Intelligence, also called AI. 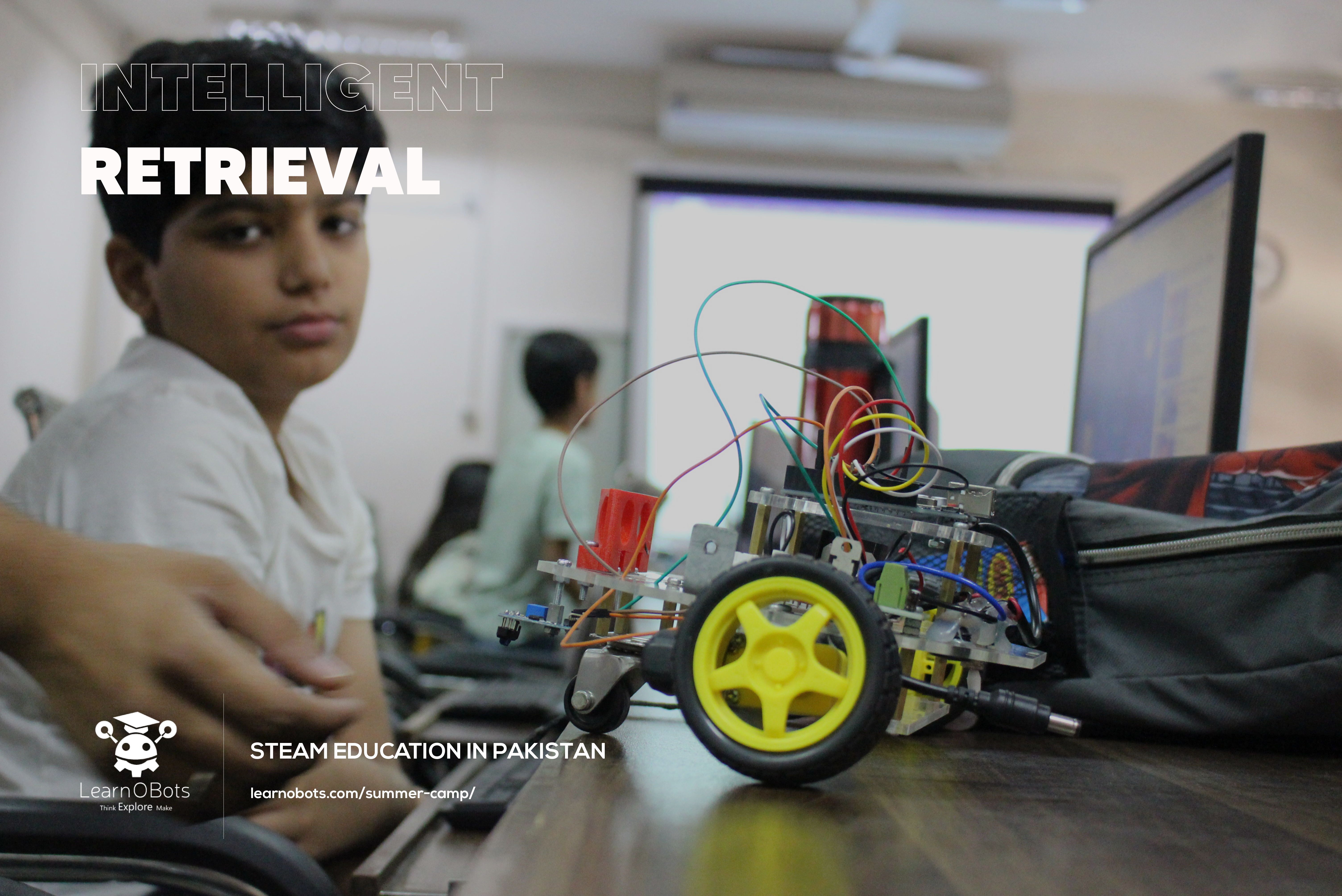 AI is changing the world

Artificial Intelligence is the ability of computers and software to perform tasks that would require human intelligence. These include reasoning and logic. Siri, Cortana and Alexa are a few examples of AI. They are virtual assistants that can hold a conversation with their owners, understand speech, give intelligent responses, and at times be funny.

Machine learning is a subcategory of AI, and it refers to the ability of computers to understand new data without human aid. On the other hand, deep learning is the process of learning from vast amounts of data like audio, visuals and text. These types of learning help AI adapt to new forms of data, which it can apply in several different fields.

AI has gotten increasingly more complex and smart over the past few years. Just in 2017, an AI developed by Google beat the world Go champion. Go is a strategy-based game like chess, only several times harder. However, we can say that humans are still the smartest beings we know of. AI may be able to outplay us in board games, but it cannot still have abstract or philosophical thoughts. Computers cannot ponder on art or write soulful poetry. Yet.

Some people believe that AI will one day be able to usurp humanity. But others are more sceptical. What is certain, nonetheless, is that AI is developing at an exponential rate. It can now recognize human faces, play Pokémon and solve mathematical equations, amongst other things. These are all categorised as weak AI, which can only carry out a few specialized tasks. Strong AI, however, can make human-like decisions and perform reasoning, like the AI of self-driving cars. One day, we might even develop Asimov-esque robots. 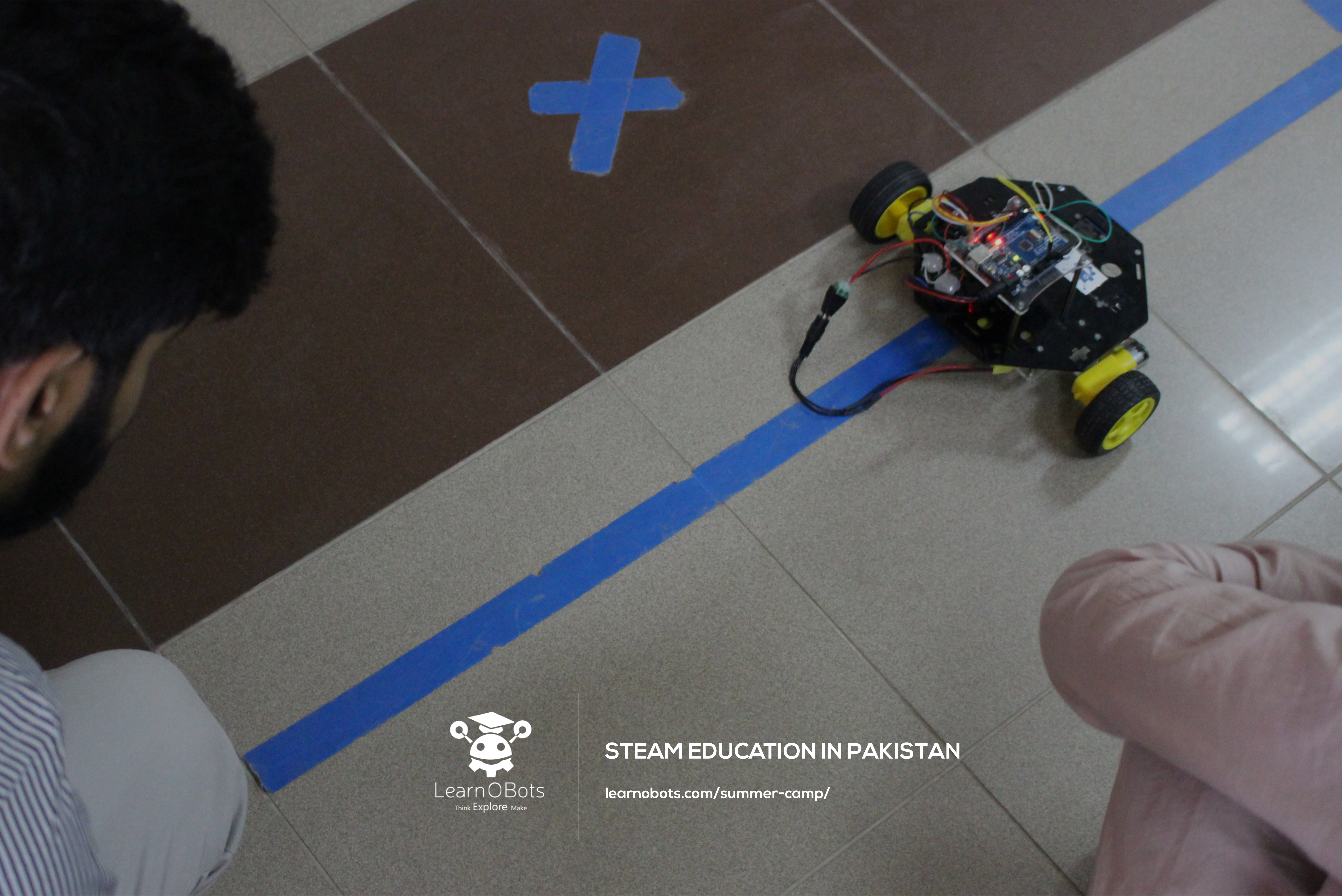 AI is used in many different fields in a variety of different ways. AI accomplishes learning through algorithms. These are sets of rules which tell it what to do and are essential to an AI’s functions. Furthermore, algorithms allow AI to analyze a large amount of information quickly and make swift, error-free judgements. Because of this AI has found use in operation theatres.

Robot-assisted surgeries use surgical robots which more flexible and precise than human hands. Moreover, AI is also used in making diagnoses and in medical imaging.

Robots are also used in industrial and manufacturing fields as AI can work faster, does not require breaks, and isn’t paid wages. Thus, it is a cost-cutting measure that many industries are implementing. BMW has also recently been using AI image recognition for quality checks and to remove defects.

Artificial Intelligence is also being used in finance as it can better predict risks based on previous trends. AI also reduces the chances of human error and eliminates menial tasks. In addition, AI is also an easy way to provide customer service.

These are just some of the ways in which AI is implemented professionally. Artificial Intelligence is becoming pervasive in every field and office and will be the norm in the coming years. 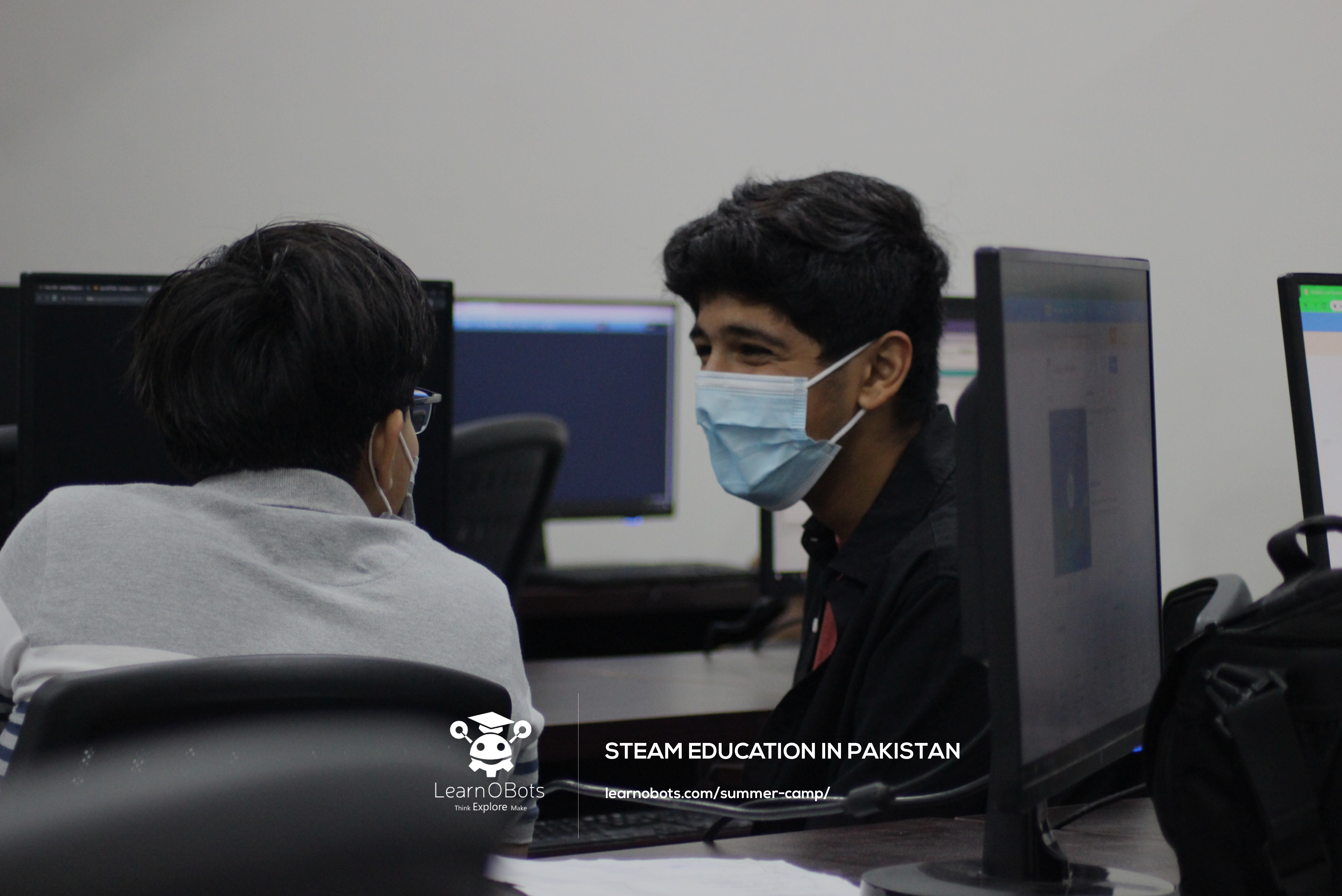 As discussed before, Artificial Intelligence is good at detail-oriented jobs and reduces error. It is also faster at analyzing data and is available 24/7. AI takes over menial and repetitive tasks and reduces the work of its human counterparts as well. For example, some banks use AI to speed up document verification for loans or other such activities.

However, AI also has its fair share of disadvantages. It is expensive and needs experts to constantly manage it. Moreover, it lacks human warmth and cannot think outside the box as it’s not self-aware.

There is also the possibility that AI may cause mass unemployment as it displaces people from jobs. There’s also a chance that AI may become self-aware and break out of human control. This, at first glance, may seem like the plot of some sci-fi novel. Dune by Frank Herbert, for example, takes place in a future where humans and robots nearly destroyed each other in an intergalactic war. However, it is a real concern. Even Stephen Hawkins once said that AI could spell the end of human civilization.

Artificial Intelligence has a number of advantages and disadvantages. No one, however, debates the importance of AI and its importance in shaping our future. In the next episode of Emerging Technologies, look forward to an in-depth discussion on gene editing.