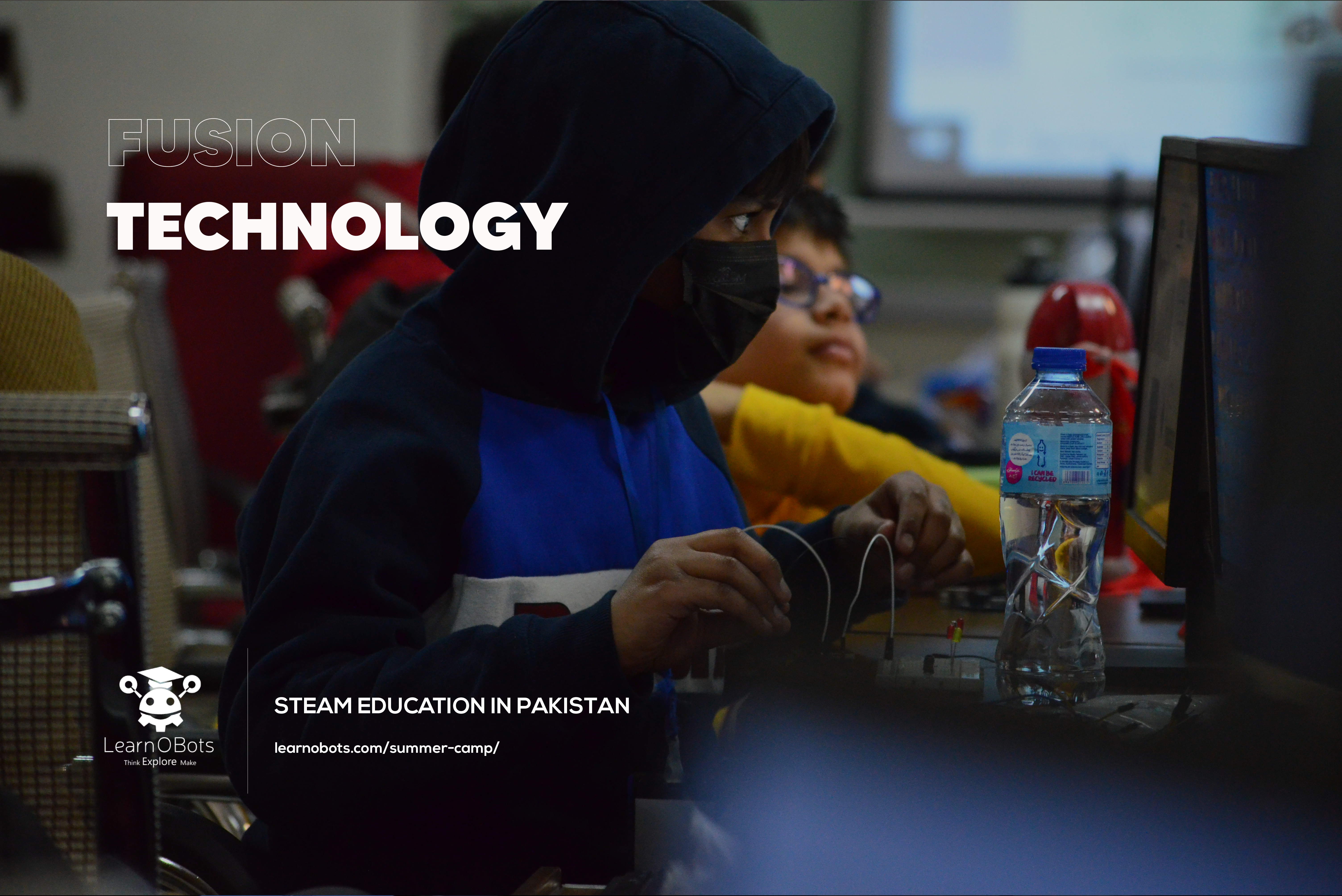 What is Fusion Energy?

In the last episode of this series we discussed the impact of gene-editing technology, and, as promised, this episode will discuss fusion energy. You are more familiar with fusion energy than you might think. In fact, you have been consuming fusion energy your entire life. This is because nuclear fusion is the process which powers the sun. At the Sun’s core, the intense gravity causes hydrogen particles to combine into helium, releasing a massive amount of energy. This energy reaches Earth as light and heat. On the other hand, nuclear fission is the process whereby larger particles are broken down into smaller particles.

Fusion releases four times as much energy as fission and could be the solution to humanity’s energy problem and climate change. In a previous blog post, we talked about climate change and global warming. In short, climate change is the process whereby human activity causes a shift in global weather, which results in natural disasters like famines, forest fires and floods. The release of greenhouse gasses like carbon dioxide and methane is a major cause of climate change. These gases trap heat from the sun which causes an increase in temperatures.

At the moment, burning fossil fuels make up for most of the energy produced. By switching over to nuclear fusion, we could potentially have access to a limitless and clean form of energy. But this is easier said than done. Presently, scientists from 35 different countries are working together to create the first fusion reactor in Saint-Paul-lez-Durance, France. They have created a doughnut-shaped vessel called the tokamak, in which deuterium and tritium, two isotopes of hydrogen, will be fused to make some hydrogen and a lot of energy. If their work goes as planned.

As previously stated, there are many different advantages to nuclear fusion. For the same mass of fuel, fusion releases 4 million times more energy than the burning of oil, and 10 million times more than the burning of coal. Furthermore, water is a major resource in fusion production, so the process is cheap and sustainable. Helium is the major by-product of nuclear fusion. It is an inert gas and poses no environmental risks, unlike greenhouse gases.

Fusion produces more energy than fission and is also much safer. Fusion produces little nuclear waste, and there is no threat of a nuclear meltdown or explosion, like in Fukushima or Chornobyl. This is because fusion reactors use very little fuel at a time, and in the case of an accident the reactor will just cool down and stop. Thus, there is no risk of any runaway chain reaction occurring. 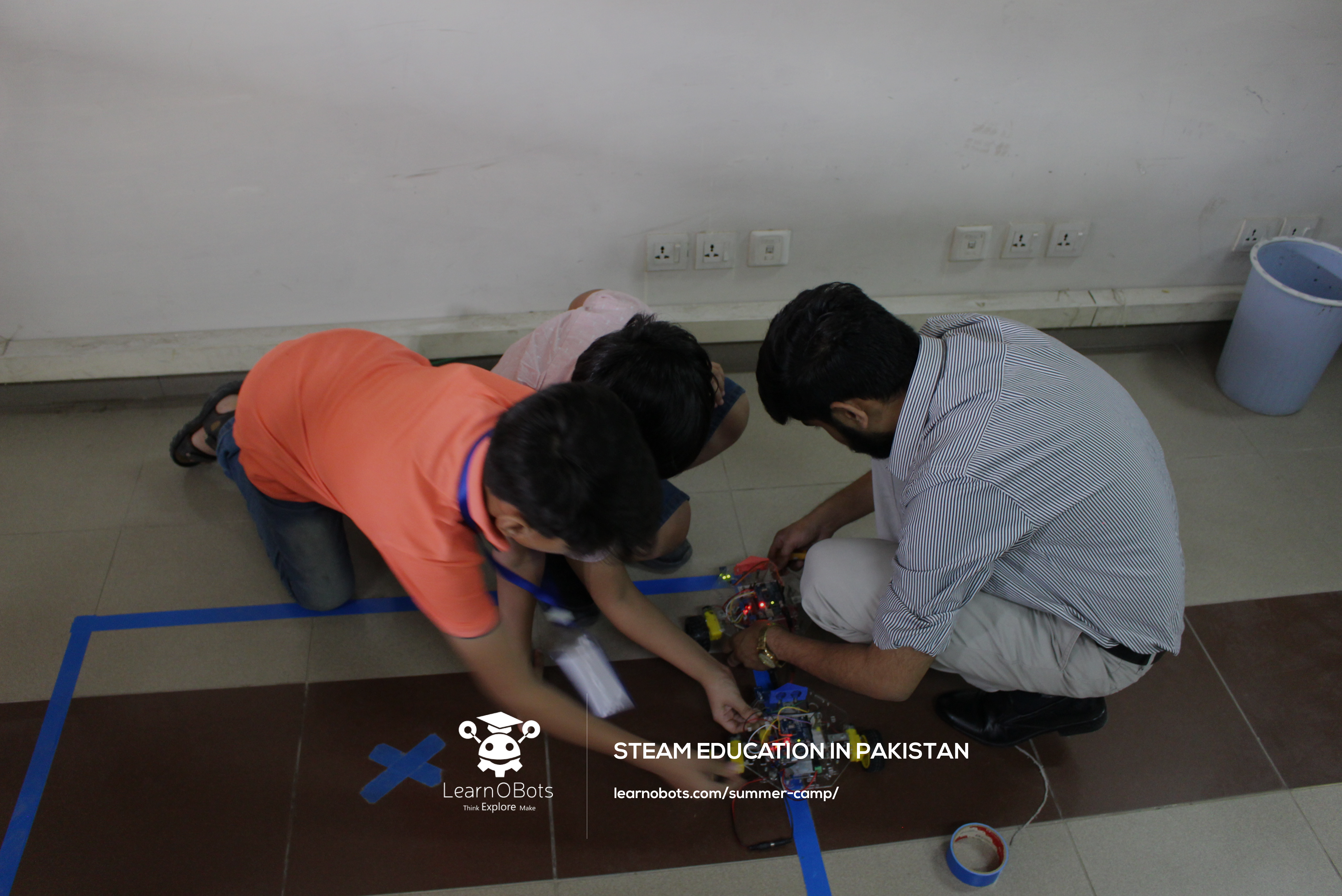 However, there are also many challenges to fusion energy production. Constructing a fusion reactor is akin to setting up a small sun on Earth, which is just about as difficult as it sounds. The temperatures and pressure required for fusion are well above the melting points of any material known to man, thus, the plasma needs to be suspended in a magnetic field. Scientists have not been able to find the best way to accomplish this yet. In addition, fusion energy reactors would use up a good portion of the energy they produce.

While fusion does not create any harmful waste, the walls of the fusion vessel become radioactive. If the vessel breaks, there could be serious radiation poisoning for people working at the sites. And although water produces deuterium, tritium is much more difficult to create and is made mainly in fission reactors. Lastly, achieving fusion reactions on earth could lead to the creation of new weapons of mass destruction, which would pose a threat to not only human civilization but all life on the planet’s surface.

Teaching our children STEAM today will let us achieve fusion energy tomorrow. And LearnOBots is at the forefront of educating kids in Science, Technology, Engineering, Arts and Math. LearnOBots startup based in Islamabad bringing STEAM education to young children. Our aim is to train children for the future of work. We want to train a generation of leaders and scientists who will lead humanity and deal with our problems. Problems like climate change. We provide several services that get kids interested in STEAM. LearnOSTEAM is an online platform that teaches kids coding and math in a fun way. Kids can learn to make games and videos and then share them with friends. LearOBots also provides a number of DIY Kits that give children hands-on experience with circuits and robotics.

Furthermore, our STEAM Camps are perfect opportunities for kids to make new friends and develop useful skills. They will not only have access to a number of classes and courses but also robotics and 3D printing so that they can get real-life experience with what they’ve learnt. If these camps sound interesting to you, do not hesitate to sign up for our 2022 Sumer camps. For further information, you can reach us through WhatsApp and email.

In the next episode of Emerging Technologies, look forward to an in-depth look at cryptocurrency.