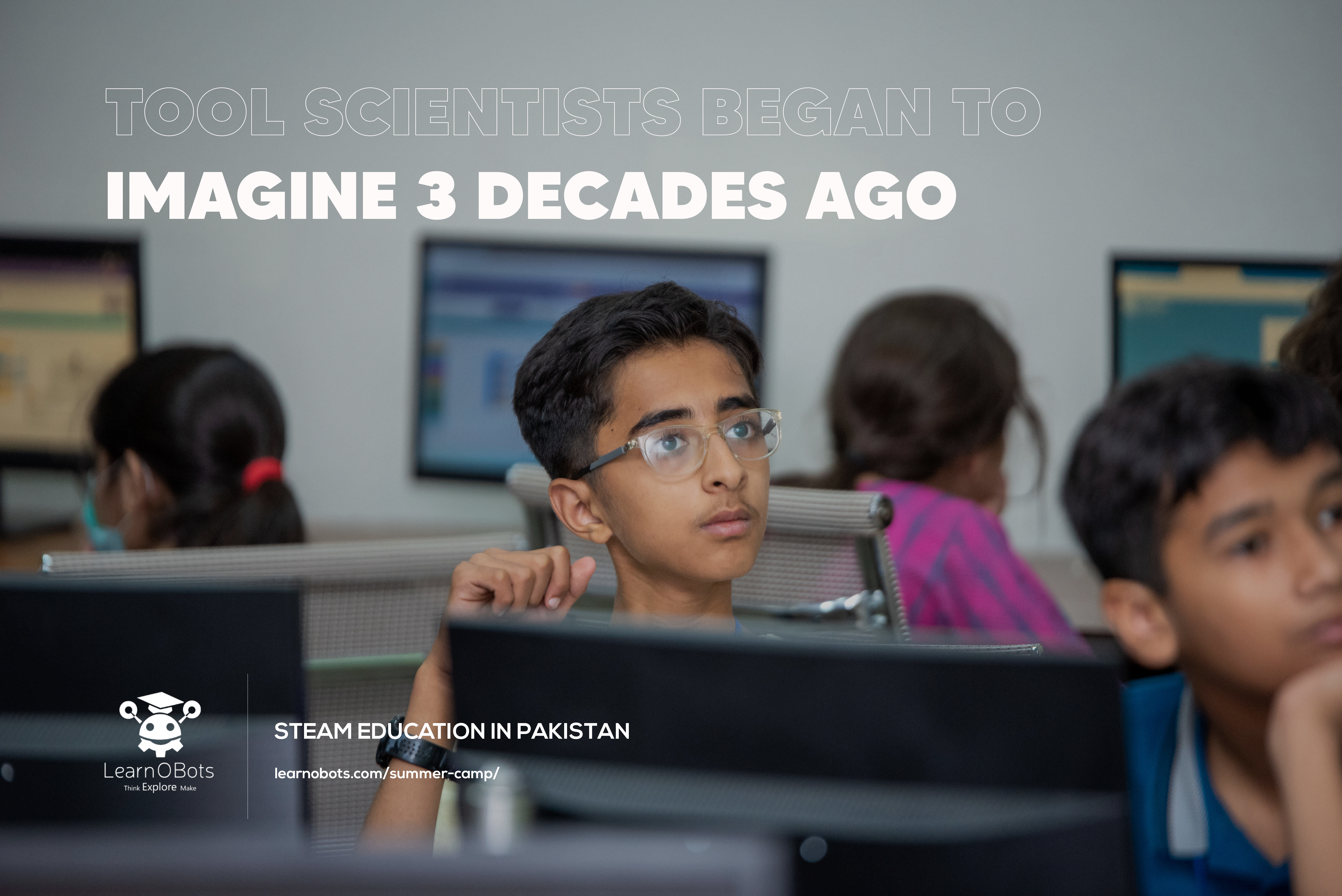 This time on Emerging Technologies, let us talk about quantum computing. We discussed coding in a previous blog post, and the topic of quantum computing is undeniably related to that. In regular computers, electrical signals composed of tiny electrons carry information in the form of 0s and 1s—called binary. However, quantum computers transfer information via quantum particles, hence the name. These particles also exist in superposition, meaning that they can be both 0 and 1 simultaneously—called qubits. In easy words, this allows the speed of quantum computers to scale exponentially, rather than linearly like in classical computers. Think of the graphs of “y=x” versus “y=x²”. The latter gain height much faster, as do quantum computers gain speed.

This difference in speed leads to what researchers call “quantum supremacy”, in essence, the fact that quantum computers are simply better than their alternatives. In 2019, Goggle developed its Sycamore device, a quantum computer that managed to solve an equation they claimed would take even the best classical computers 10,000 years to solve in just a few hours. Their rivals at IBM rebutted the claim, saying that it would take only 2.5 days to solve the problem normally. Nonetheless, the disparity in prowess is quite clear.

However, most things we need to do on computers daily are not nearly as complex. Moreover, the problem Sycamore solved was made specifically by Google to showcase the difference in between it and regular machines. Quantum computers will indeed revolutionise the world, in good ways and bad. But will it have any major effect on the regular person? Will it change our daily lives? We need to weigh its pros and cons to answer that. 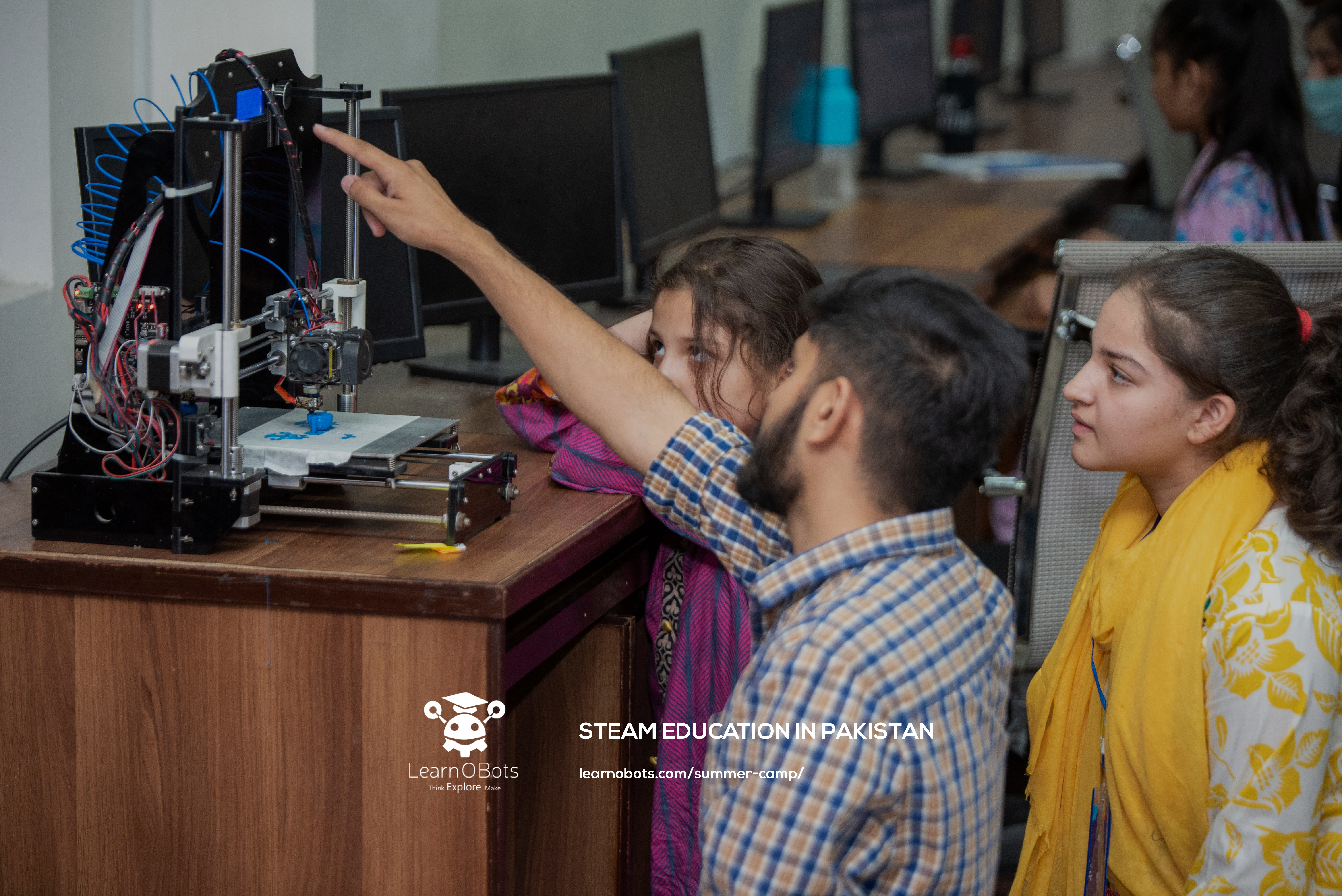 As mentioned above, quantum computers can process data exponentially fast due to the use of quantum particles. This also allows them to solve a number of complex problems simulatneously with a much lower chance of error, and even exponentially increases storage capacity. Moreover, quantum computing is also good for the environment, as the transfer of quantum particles consumes significantly less energy. Some experts estimate that they’ll reduce energy consumption by anywhere between 100 and 1000 times.

As mentioned in our last blog, cryptocurrency mining is a very energy consuming process, so quantum computing is a viable solution to this problem. Quantum computing, however, impacts dozens of other fields as well. It can be used to simulate chemical reactions much faster than regular computing, and can thus help speed us discovery of new medicines or fertilizers. As quantum computers are more accurate, they can better analyze risks involved in investments and possibly predict financial undulations. They can also speed up the creation of new forms of Artificial Intelligence via quantum machine learning. 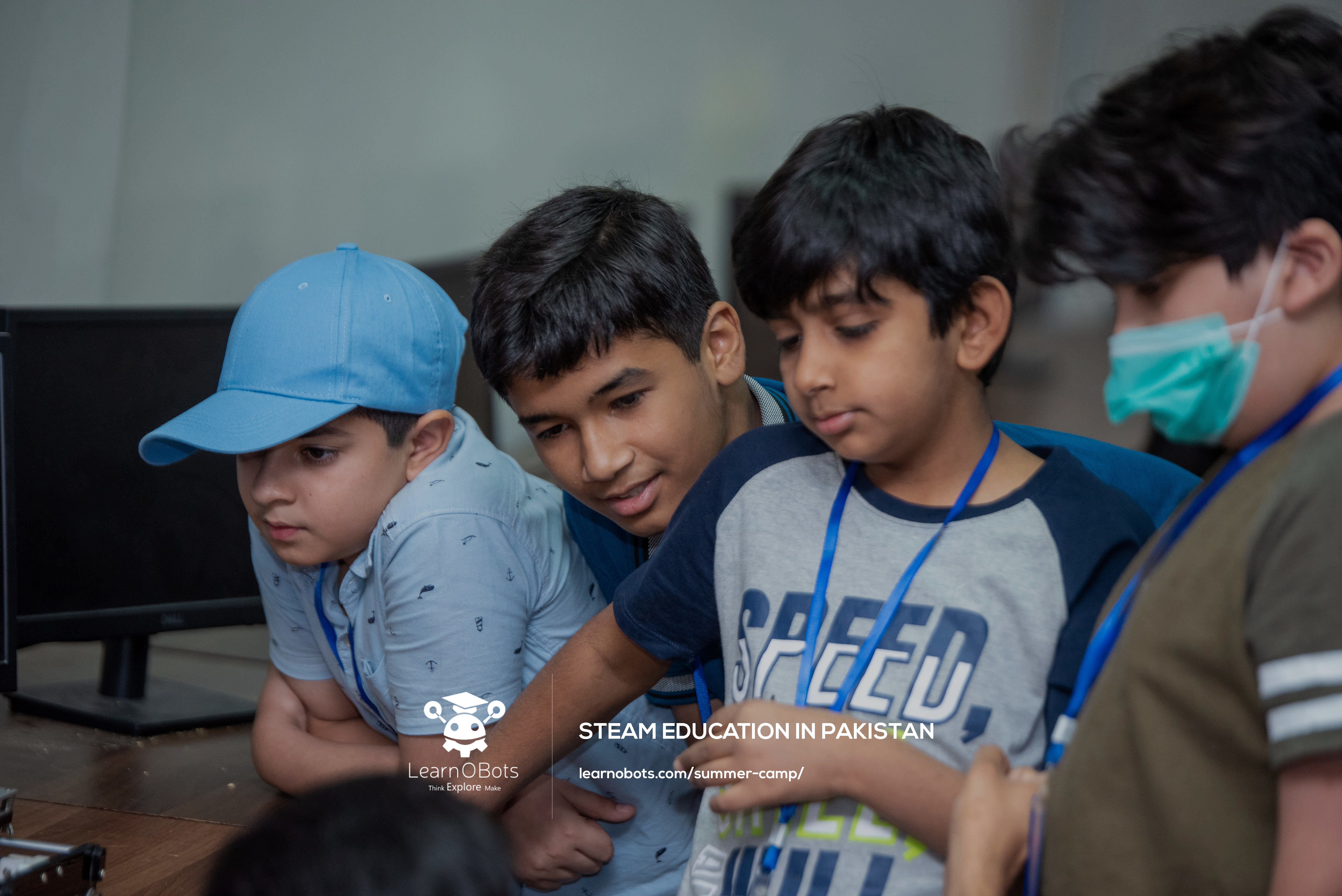 Quantum computing is still in its early stages of development, thus, it’s a bit too early to count on its benefits. There’s quite a while before reliable quantum computers are developed, and even more time til quantum chips or phones come into use. Moreover, as quantum computers run on qubits and notbinary, thus, we would need to develop completely new programming languages to run them.

Quantum computers, while having lower than normal running costs, have much higher starting costs. The energy cost for running quantum codes can also be quite high. Moreover, quantum computers can break down and need to function at very low temperatures, almost near absolute zero.

As quantum computers can solve complex equations very quickly, hackers could potentially use them to crack codes and break through security. This poses immense challenges for both corporate and national security. However, quantum computers might themselves be a solution to this, as they could create more robust and complex security systems.

LearnOBots is a startup based in the National Science and Technology Park in NUST, Islamabad. Our aim is to prepare children for the future of work and we do this by teaching them STEAM—Science, Technology, Engineering, Arts and Maths. We offer classes on coding and programming, and our online LearnOSteam programme allows kids to learn while they play. They can code games and videos and then share them with friends.

By teaching children about computing and coding from an early age, we inculcate curiosity and creativity in them. Pakistan currently does not have any companies building quantum computers, but any such endeavours in the future will surely be by students learning STEAM today. Please contact us through our WhattsApp or email if you are interested in our services.

Emerging Technologies is a blog series where we focus on new technologies that will impact our futures. In the next blog, look forward to a discussion on 3D printing.