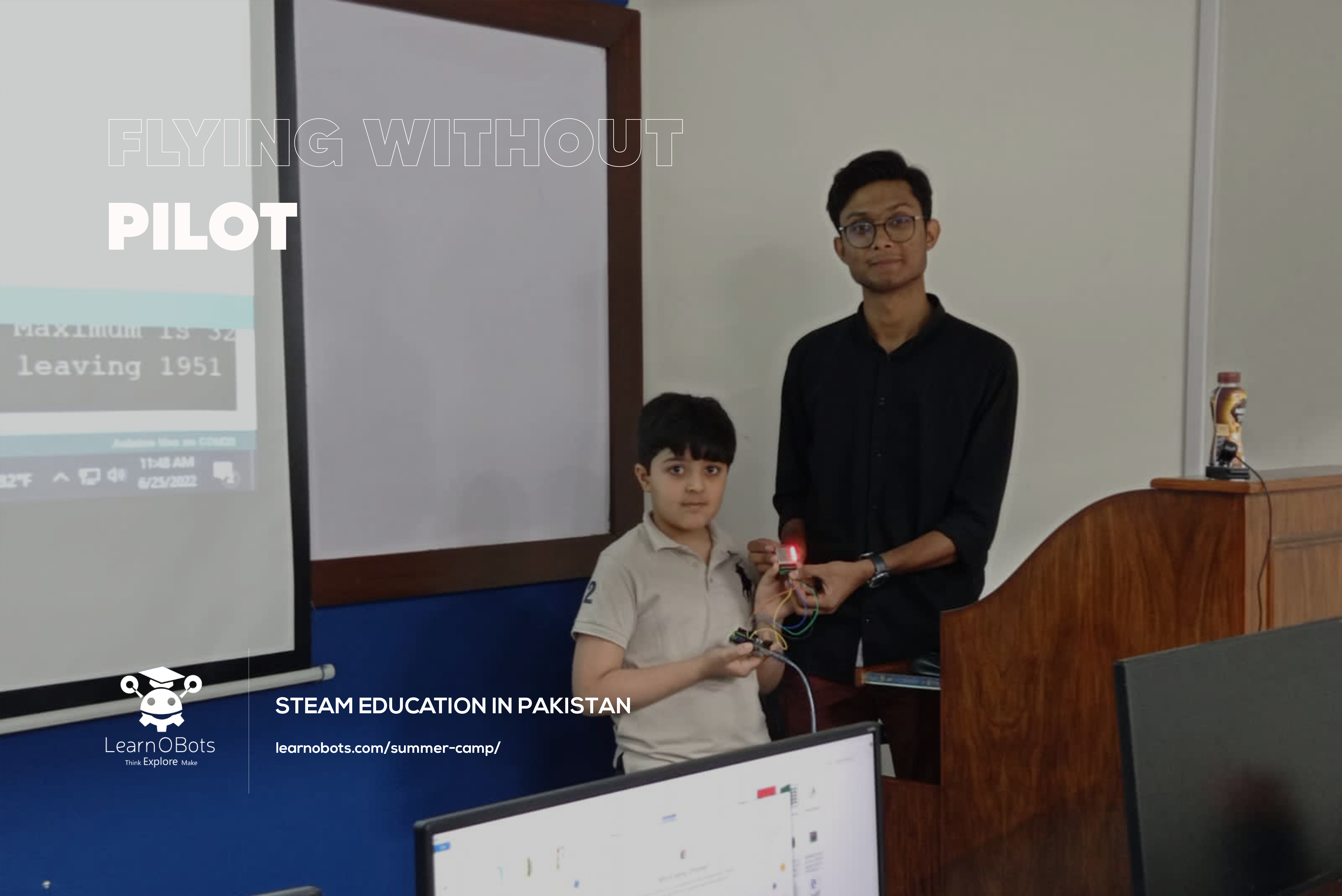 What are UAVs? Discover more ahead

What are Unmanned Aerial Vehicles?

It’s a kite! It’s a plane! Maybe it’s Superman? Oh no wait, it’s an Unmanned Aerial Vehicle! Jokes aside, Unmanned Aerial Vehicles or UAVs are a type of aircraft without a crew or passengers. It is usually remote-controlled, but could also be autonomous and self-driving. We will focus on self-driving or smart vehicles more in an upcoming blog. Simply put, a UAV is a drone. Traditionally, militaries have used drones to carry out operations and keep personnel safe. However, people have started using UAVs for commercial and industrial purposes as well. For example, bloggers, YouTubers and TV stations alike use small drones to get those amazing aerial shots. Additionally, Amazon has been testing out UAV deliveries.

More and more people are becoming interested in Unmanned Aerial Vehicles. By 2017, the market for military drones exceeded USD 10 billion. Furthermore, experts expect the market for commercial UAVs to grow to USD 82 billion by the decade’s end. UAVs are entering every market and industry, and come in all different shapes and sizes. Military drones are usually large, with ‘wings’ and plane-like designs. They tend to have sensors and radars and first came into use by the Israeli military in the 1980s. Moreover, some types of UAVs look like helicopters, with several fans and rotors to keep them hovering. We will discuss some of these different drones and their uses down below. 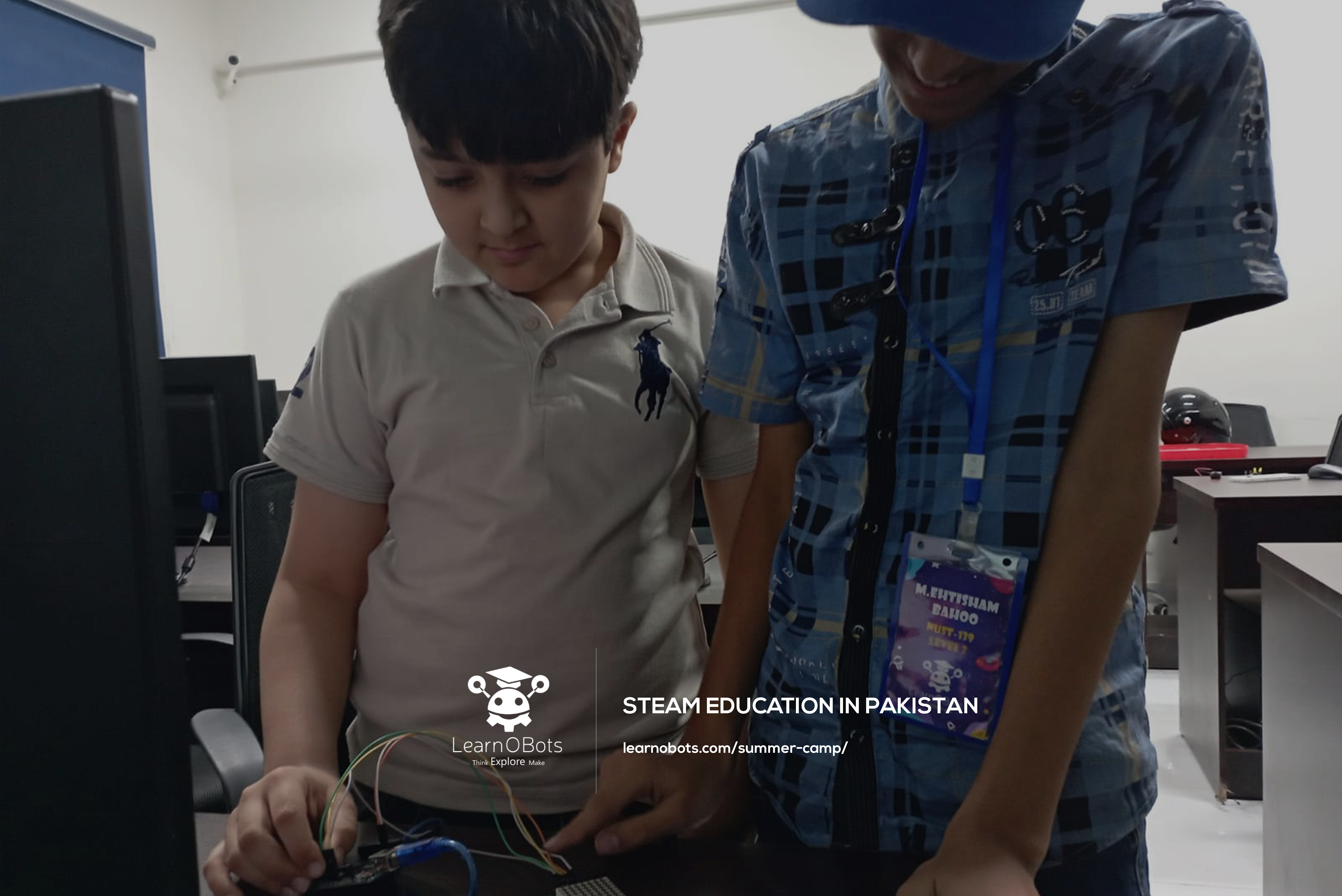 UAVs exist in four categories: large size, medium size, small size and miniature. Militaries most frequently use large and medium-sized drones, while the small-size drones are generally for commercial use. Furthermore, miniature drones carry out reconnaissance and spy on targets. Thus, they too are most often used by the defence and security sectors. However, other fields employ the use of UAVs and drones.

Small drones come in different forms. For example, multirotor drones use fans to stay up and stable. They are easy to use, cheap and the best option for camera drones or to deliver packages. On the other hand, fixed-wing drones have traditional aeroplane designs and are more expensive. They are designed to fly over large distances and inspect pipelines or map land.

Farmers can use drones to spray pesticides or spot problems with crops or irrigation systems. Also, municipalities and governments can use UAVs for surveillance and to fight crime or rescue missions or inspect disaster zones. As UAVs do not people at risk, we can also use them to study inhospitable environments or even hurricanes. Finally, people could also just use drones for recreational purposes and to recreate the experience of flying.

Now, let us discuss the advantages and disadvantages of Unmanned Aerial Vehicles or UAVs. Drones are generally easy to use, efficient and keep people out of harm’s way. They can be deployed in dangerous and hazardous areas to get high-quality images while the people controlling them are far away. Most types of UAVs are also relatively cheaper than their alternatives. In addition to keeping people safe, they can also keep the environment safe as they can make sure that pipelines and landfills are not overflowing.

Of course, there are also some drawbacks to UAVs. The proliferation of military drones poses great risks to people in war zones. From 2004-2014 some 2,000 civilians died in US drone strikes in Pakistan alone. Furthermore, there are issues of privacy and security as governments can use drones to spy on people. Unmanned Aerial Vehicles could also malfunction and crash, and that poses threats of its own. Overall, it would seem that the benefits of UAVs outweigh the potential risks. Nonetheless, their disadvantages also need to be addressed. 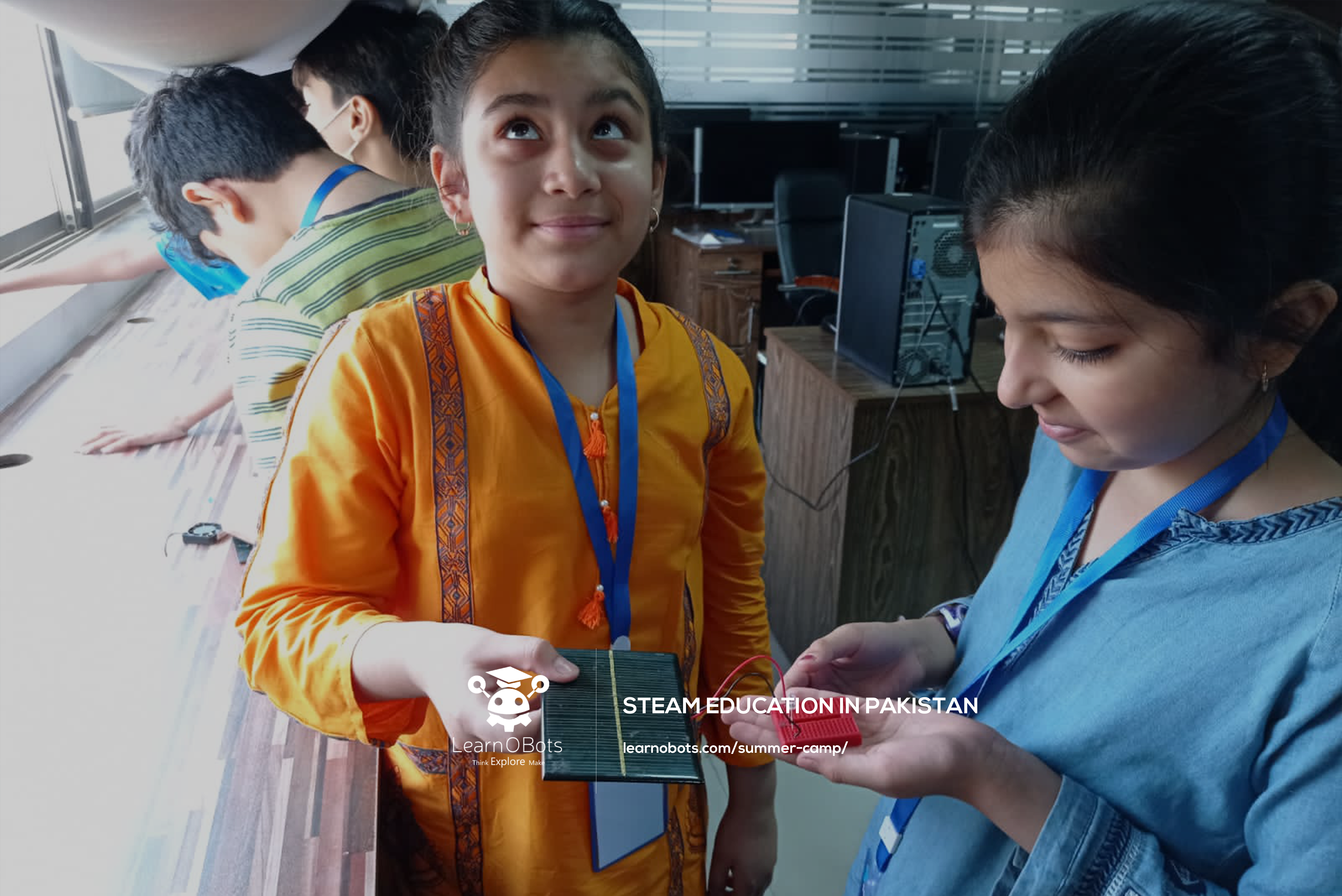 All smiles and fun at the STEAM Camp!

LearnOBots is an Islamabad-based start-up and we aim to bring STEAM Education to all Pakistani kids, regardless of gender, race, religion, caste, creed or class. Our services include both stay-at-home and in-person classes and Camps. The LearnOSTEAM service is an online programme that helps children learn through fun games and activities. They won’t even realize that they’re learning!

Our modules include classes on climate change, circuitry, robotics and professional development. We also provide DIY Robotics Kits and coding classes. If you would like to know more about LearnOBots, please contact us through email or WhatsApp