How to make an Origami Ball 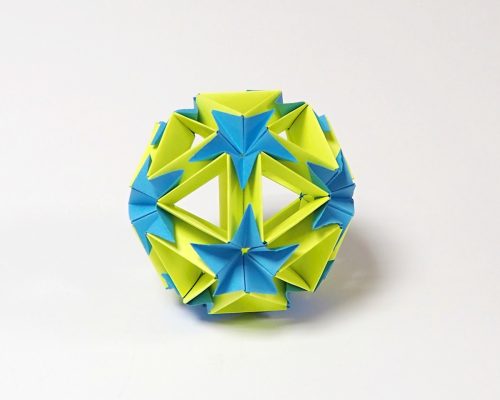 The inflatable origami ball is an easy to make toy. Follow the instructions given below to complete an “origami ball”