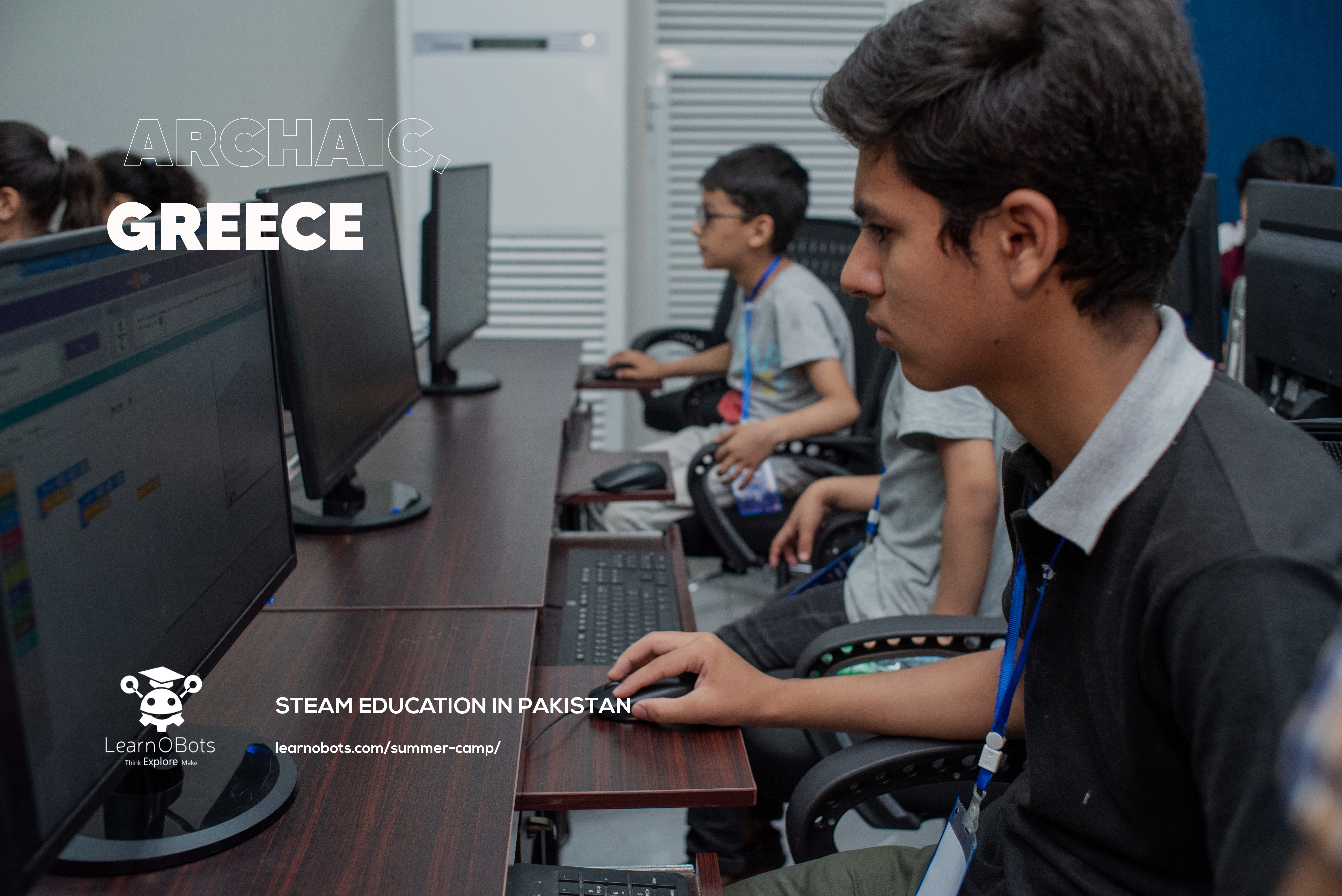 How did people live in ancient Greece?

Today, Greece is a small country in Eastern Europe. It’s west of Turkey, South of Macedonia and north of the Aegean Sea. In recent years the news featured Greece mainly due to its failing economy and refuge crisis. But once upon a time, it was the greatest nation on earth. The ancient Greeks created great city-states and laid the foundations of classical science and philosophy. Greek thinkers like Socrates, Plato and Aristotle are some of the most recognised and quoted figures of all time. They also made many advancements in mathematics and politics. For example, democracy was born in the ancient city-state of Athens, which is now Greece’s capital. The mathematician Pythagoras created his namesake theorem, that is, “c²=a²+b²” for right-angle triangles. Anyone who has studied middle-grade math must know this theorem by heart.

Ancient Greek ideas still influence us today. Myths of the Olympians and Titans fascinate us, and we continue to tell and adapt them. Whether it’s a retelling of Hades and Persephone or the tales of Troy, we simply can’t seem to get enough of them. These same legends even inspired the Romans and their religion. The Olympics, originally games to honour the gods, are now the most important athletic events in the world. Billions of people tune in every four years to watch them with great interest. Furthermore, their influence can even be found in our everyday language. Phrases like “trojan horse” or “Damocles’ sword” are extremely common and rooted in Greek myths.

Let’s now look at some of the other famous and important Greek inventions in depth.

The ancient Greeks invented the cycle of the 12 zodiacs we use today and named many of the western constellations. To do this, they needed to closely and precisely study the stars, and for this, they invented the astrolabe. In a previous blog, we talked about how medieval Muslims improved the astrolabe, but the Greeks were the ones to make it. An astrolabe is essentially a mechanical tool used to make measurements and map out the stars. Along with the stars, they also studied the earth. They figured out that our planet was round and not flat by observing how ships disappeared bottom first on the horizon. They also made odometers that measured exact distances using the rotations of wheels. Using this information they made maps and improved upon cartography. Anaximander was a famous cartographer who endeavoured to make a world map.

Furthermore, they exploited the powers and properties of water in many ways. They created water pumps, showers, water mills, water clocks and even alarm clocks. Moreover, Archimedes created a way to measure an irregular solid’s mass by measuring the water it displaces. Legend has it that he was in a bath when he discovered this and was so excited that he ran out naked yelling “Eureka!”.

The Greeks were avid builders and constructed many stunning temples, theatres and stadiums, many of which are still standing. To help them in these tasks, they created levers and cranes.

They also made many advancements in biology and medicine. Aristotle classified animals and is referred to as the Father of Zoology, while Theophrastus is the first botanist we know of. Furthermore, Hippocrates of Cos carried out experiments to show that diseases and their symptoms were natural processes and not just curses from the gods. Many refer to him today as the Father of Western Medicine.

Socrates, Plato and Aristotle laid the foundations of western philosophical thought and practices. They taught their students to question the world and not let traditions or customs keep them chained. They even practised these teachings. The Athenians very famously executed Socrates by hemlock because he questioned the idea of the Greek pantheons.

There are myriads of important Greek philosophers, and we can’t cover them all today. Nonetheless, we will look at just two more. Diogenes was a contemporary of Aristotle and was famous at the time for his unkempt lifestyle. He would wander on the streets and live with dogs. This was because he taught that life ought to be lived with simplicity and that society impeded true happiness. He established the Cynic school of thought and gathered a great many followers. In one instance, Alexander the Great himself approached him while he was sunbathing and told Diogenes that he would give him anything he wanted in return for wisdom. Diogenes retorted that the only thing he wanted was for Alexander to not block his sunlight.

Epicurus is another important man mainly because he inspired the idea of Communism. Karl Marx even wrote his doctoral thesis on Epicurean philosophy. He taught that all people avoid pain and seek pleasure and that society should focus on this idea. His followers and he lived in small communes and worked together. It is from his communes that the word Communism is derived.

LearnOBots is an Islamabad-based start-up aiming to bring state-of-the-art STEAM—Science, Technology, Engineering, Arts and Mathematics—education to Pakistan. Our target is children aged 8 to 14, and we wish to prepare kids for the future work. We provide several services, including coding classes, DIY Kits, stay-at-home learning programmes and a STEAM Summer Camp. If you would like to learn more about us, please contact us through our WhatsApp or email. 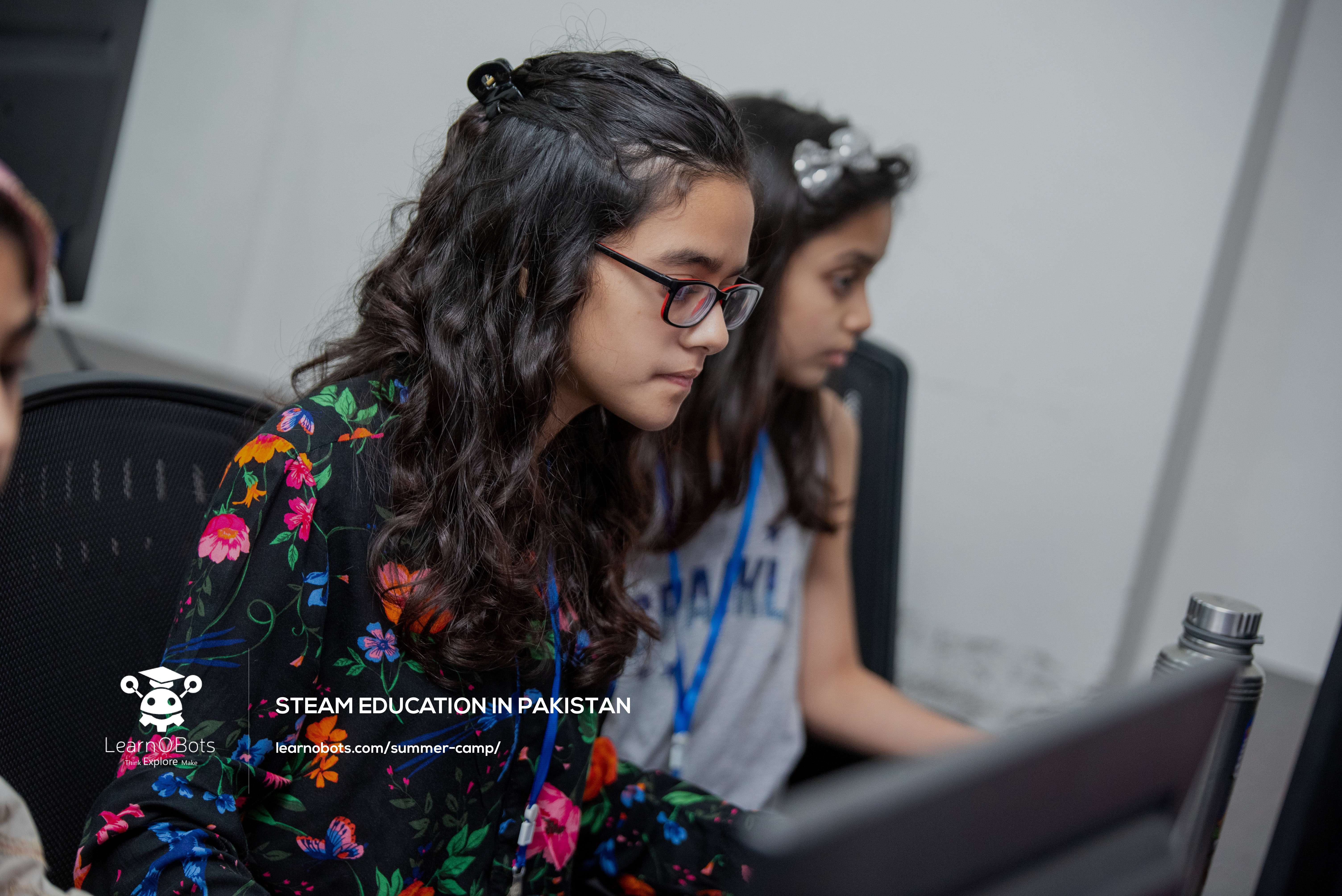