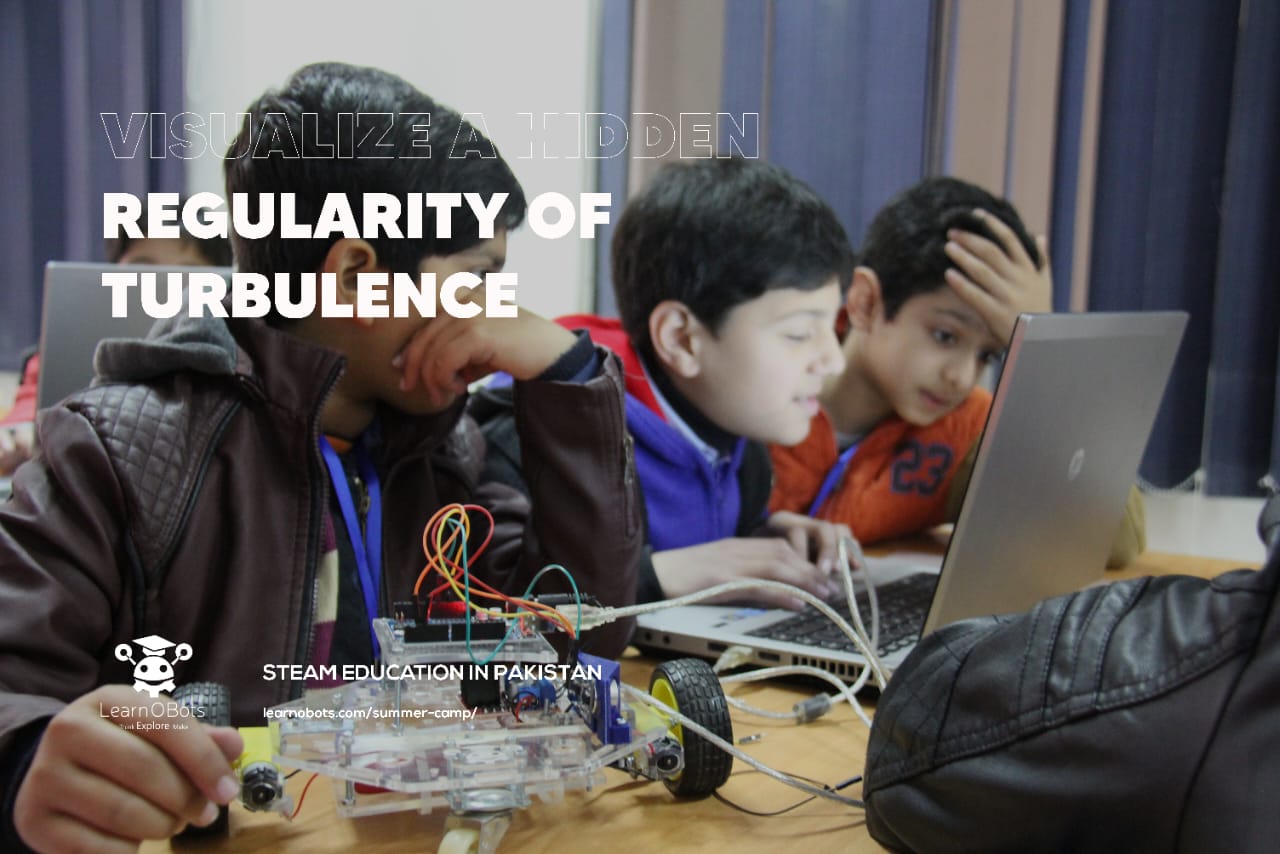 Who was Vincent van Gogh?

On the 30th of March, 1853, Vincent van Gogh was born in Groot-Zundert, Netherlands. He was born exactly one year after his parents’ first son, also named Vincent, was stillborn. His parents were Theodorus van Gogh, a country minister and Anna Cornelia Carbentus, a naturalist and artist. Vincent inherited his mother’s love for art, painting and watercolours.

He was the eldest of six siblings and was especially close to his brother Theo. Vincent wrote hundreds of letters to Theo, even while he was in asylums. The two were so close that Theo died only six months after his brother, and both now rest next to each other.

Van Gogh had mental health issues from a young age. He did poorly at school, and his love interest repeatedly rejected him. He also spent some time as a preacher and taught at a Methodist school. Eventually, he moved on to art school and produced hundreds of paintings. However, critics at the time were unable to see the beauty of his art.

He died on the 29th of July, 1890, from what many believe to be a self-inflicted gun wound. Even in his last moments, Theo was by his side. Alas, his melancholy defined most of his life,  his work and even death.

If I could have worked without this accursed disease, what things I might have done

—Vincent in a letter to Theo 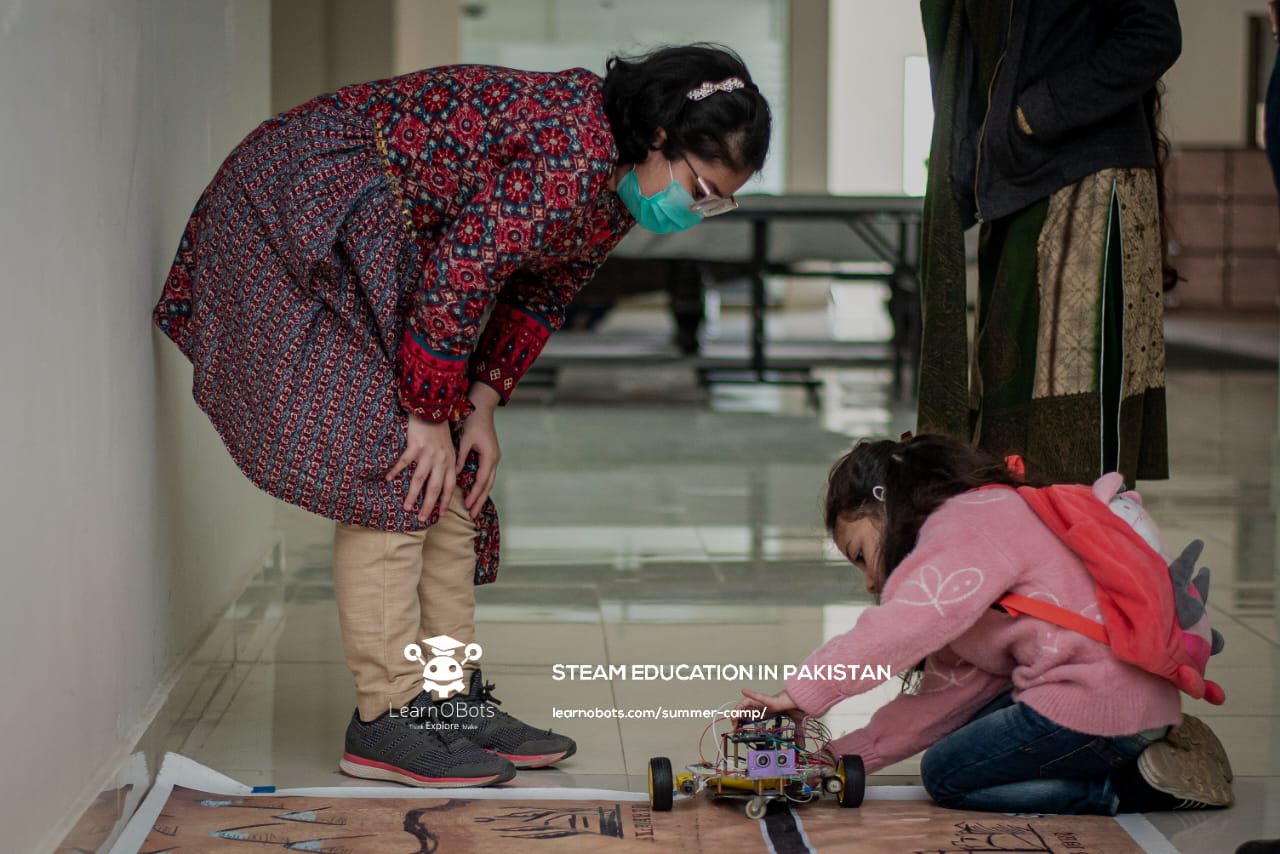 Vincent van Gogh completed more than 3,400 paintings over his lifetime. Around 2,100 were oil paintings and some 1,300 were watercolour sketches. Moreover, in the 70 days before his death, he completed 70 paintings. He was an unusual artist who was famous for his bold, dramatic and dynamic brush strokes. He was inspired by the Impressionist movement, and in turn, has greatly influenced the modern Expressionism and Fauvism schools of art.

During his life, Vincent faced mostly criticism and rejection. Several of his 3,400 paintings were lost during his life, as most considered them little more than scraps. However, many of his paintings are now among the most expensive in the world. Irises sold for a record $53.9 million, and his Portrait of Dr Gachet sold for $82.5 million.

Perhaps his most famous painting is the Starry Night, which he completed only a year before his death in 1889. The painting depicts the night sky of Saint-Rémy, France, as he saw it from the window of the asylum where he was staying.

This morning I saw the countryside from my window a long time before sunrise, with nothing but the morning star, which looked very big

—Vincent in a letter to Theo

The painting is one of the most iconic in the world. It contains swirls of colours and lights that capture turbulence. Studying turbulence is an incredibly difficult task, but van Gogh was able to capture it despite no training in physics.

Turbulence remains one of the last remaining mysteries in modern physics. However, a team of scientists found that van Gogh’s art reproduced natural turbulence with mathematical precision.

Physicist José Luis Aragón of the Autonomous University of Mexico in Queretaro was the first to notice this in a 2006 paper. He noticed similarities between the Starry Night and pictures of nebulae that NASA released. He and his colleagues from Spain and England found that Vincent made use of luminance in his paintings.

Luminance is a measure of the relative brightness between different points. Human eyes are more sensitive to changes in light than in colour, and this is what makes Vincent’s paintings look alive. The researchers calculated that the luminance in his work closely matches the theory of turbulent flow. His works show larger eddies breaking down into smaller ones, along with the principles of the Kolmogorov scaling, despite Kolmogorov being born 23 years after van Gogh’s death.

Research showed that he most closely followed this scaling when he was least mental stable. Somehow, his turbulent mind managed to capture fluid turbulence. This clearly shows that the human mind can understand complex subjects, even if science can’t. Art and science are inextricably joined, and scientists should look for answers in paintings if they can’t find them in maths. 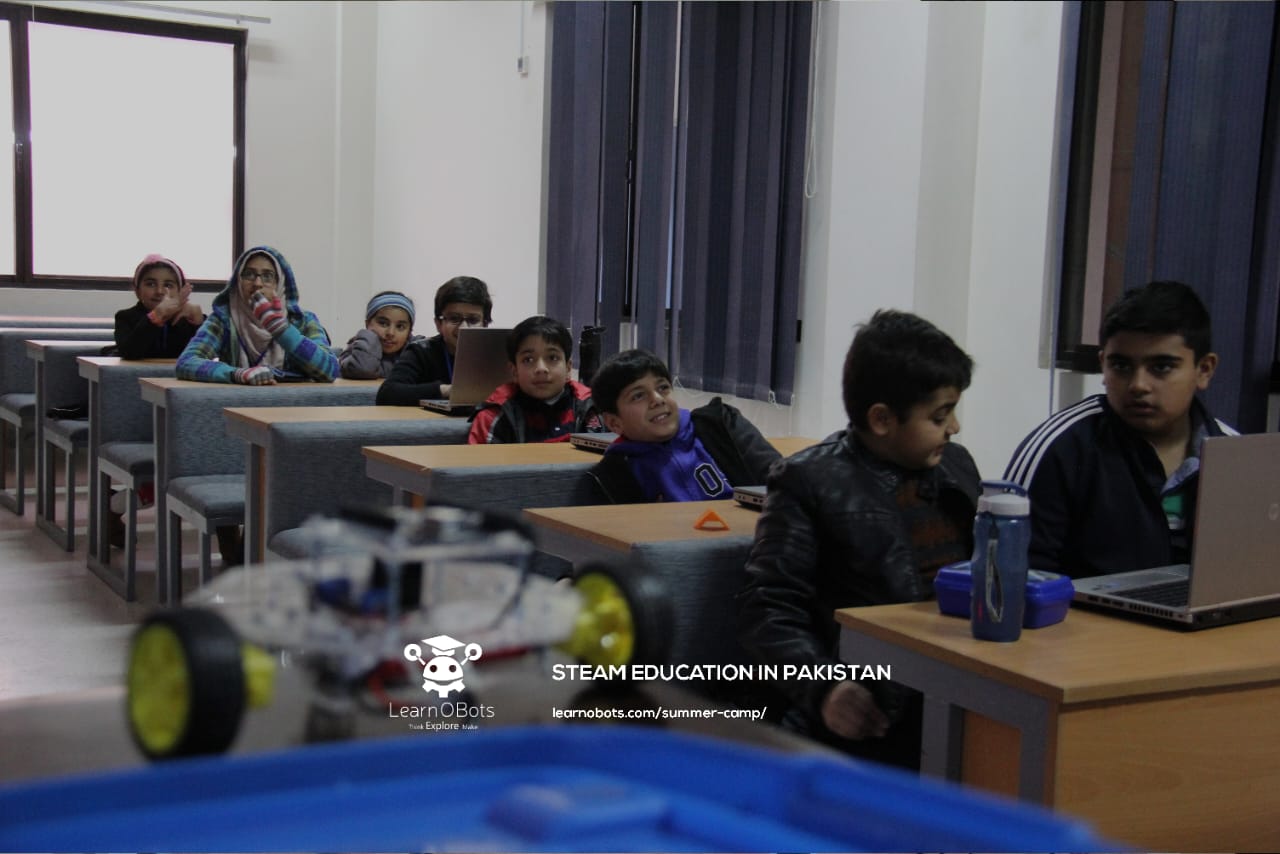 LearnOBots is an Islamabad-based start-up and we aim to bring STEAM Education to all Pakistani kids, regardless of gender, race, religion, caste, creed or class. Our services include both stay-at-home and in-person classes and Camps. Our modules include classes on climate change, circuitry, robotics and professional development. We also provide DIY Robotics Kits and coding classes. If you’re interested in LearnOBots, please contact us through email or WhatsApp