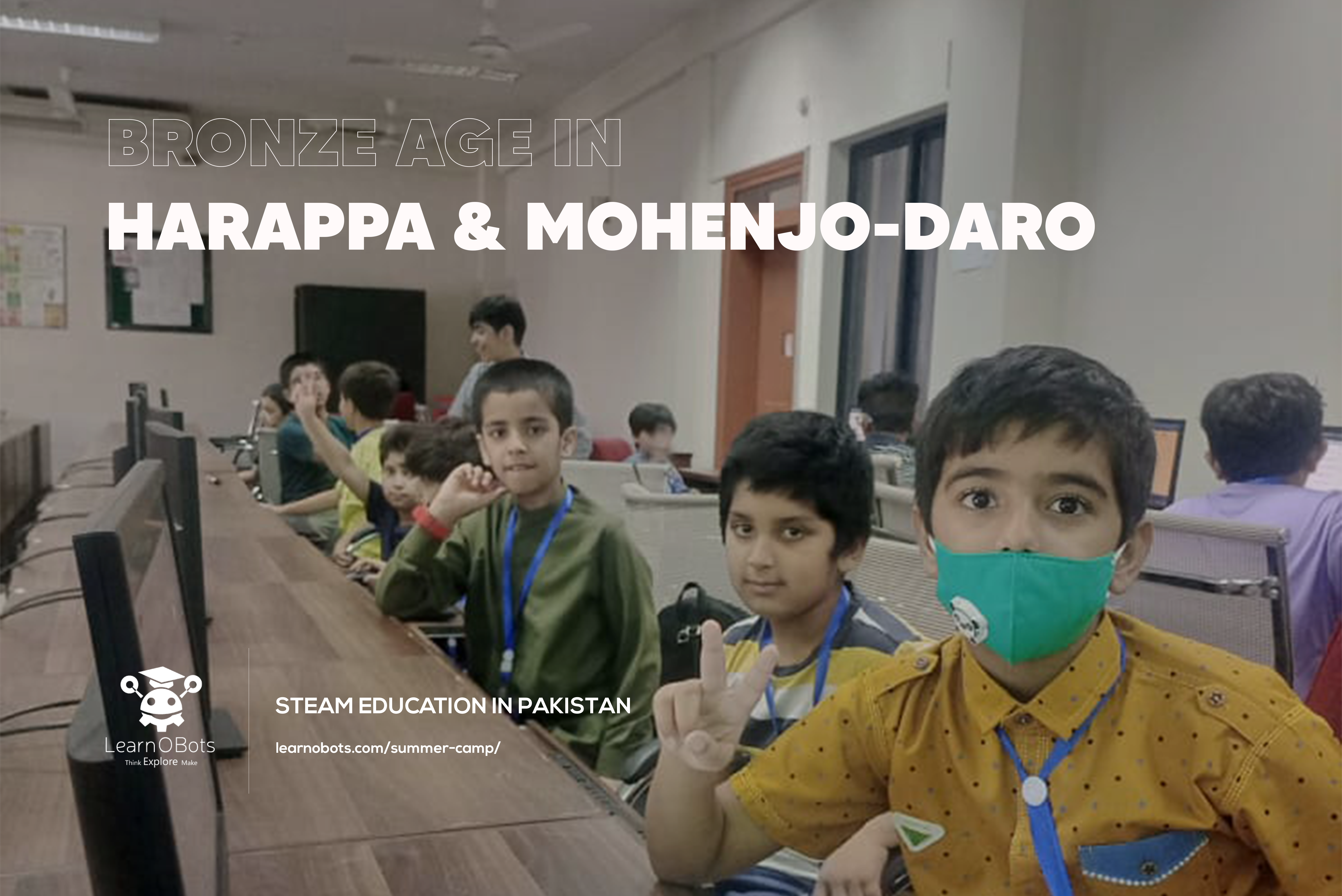 Discover the ancient history of Pakistan

What is the Indus Valley Civilization?

The Indus Valley Civilization also sometimes called the Harappan or Sarasvati Civilization flourished some 9,000 years ago in the land that is now Pakistan. It, along with the Egyptian and Mesopotamian Civilisations, are some of the oldest to exist. The Civilization derives its modern name from the River Indus, the main river of Pakistan. Nonetheless, its original name has been lost to time. This is because archaeologists have yet to decipher the Harappan language.

English soldier James Lewis, real name Charles Mason, rediscovered The Indus Valley Civilization in 1829 CE when he stumbled upon Harappa. However, excavations on the site began much later in 1861 under British engineer Alexander Cunningham. John Marshall completed his work after 1904. He also discovered Mohenjo-Daro, which means “mound of the dead” in the local language. This was because people have been finding remains of humans and animals there for millennia. What they probably didn’t know was that the site was an ancient metropolis. Since then, many other ancient sites have also resurfaced, mainly across Punjab, Sindh and Rajasthan. Moreover, ruins have even been found as far as Nepal and Afghanistan. Historians have excavated coins, seals, tools, jewellery and even toys from the era. In Pakistan, the ancient sites have become major tourist attractions, but face threats from vandalism and brick robbers. 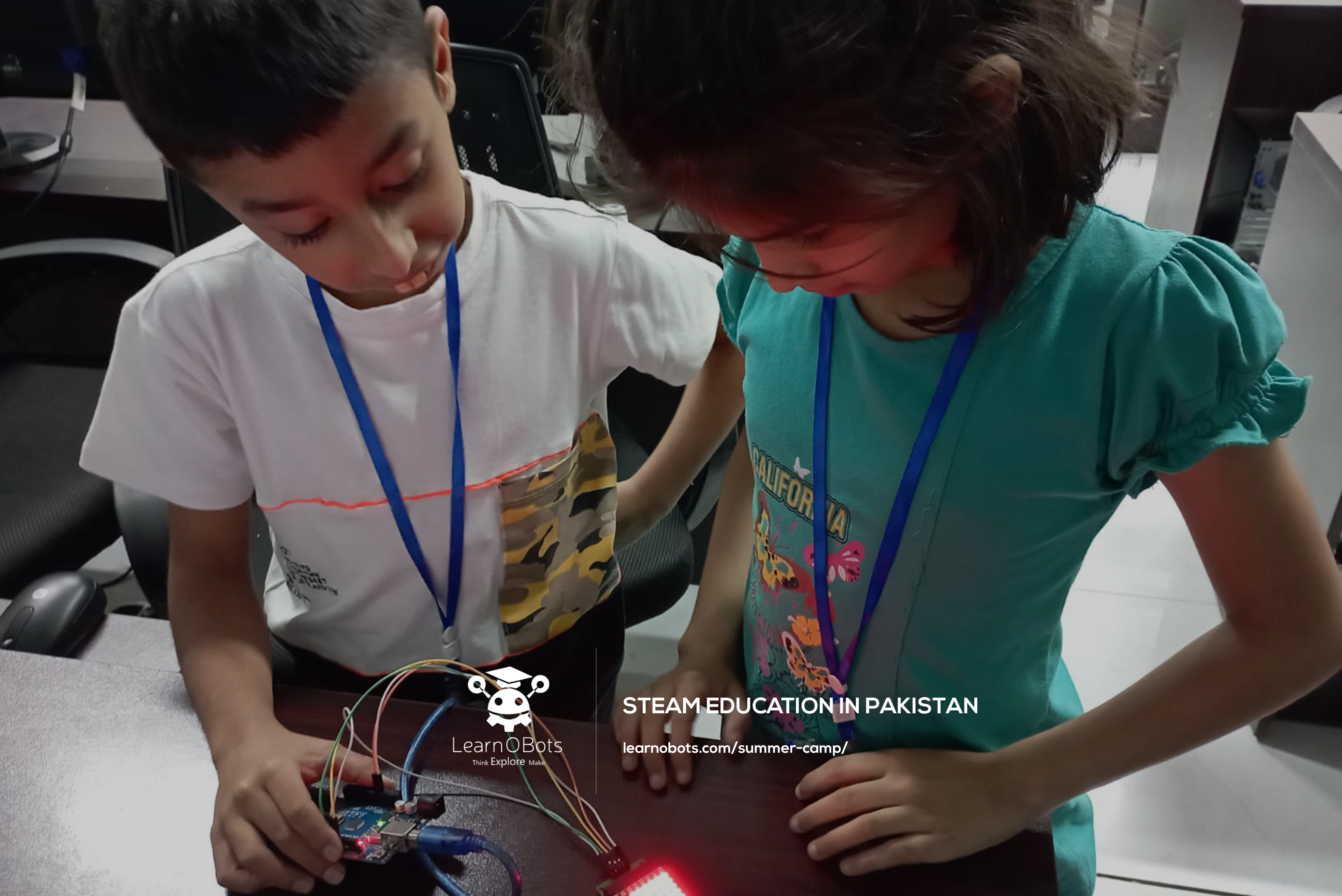 When the British first discovered the sites they thought they were Egyptian or Mesopotamian settlements. But their architecture didn’t match that of the other cultures. The cities were planned and lacked statues of gods or kings. Central temples or palaces were also missing. There is no evidence of armies or warfare. Most of the people were likely merchants, craftsmen or farmers, and there was no royal or priestly class. This is not to say that they had no government. On the contrary, all evidence points to there being a very strong but egalitarian central government that planned cities and trade. The Harappan technology was so advanced for its time that English researcher Mortimer Wheeler refused to believe that it was made by brown people.

Harappa and Mohenjo-Daro, the two largest urban centres were home to a combined total of over 15,000 people. At its peak, the population of the entire culture would have been around 5 million. The large towns had sewage ways, gates, walls and central citadels. Houses and streets were but according to plan, and some houses even had “wind catchers”. These are open towers that capture cool air and act as air conditioning. Mohenjo-Daro also had a great bath, a giant pool that may have been for either ritualistic or recreational purposes.

The people of the Indus Valley made intricate seals, statues and jewellery y. They even exported copper and lapis lazuli West to Egypt and Mesopotamia. Many of the seals depict animals, including mythical beasts like unicorns and three-headed monsters. Some also include pictures of his or goddess figures. Several historians believe that the roots of the ancient Vedic and Hindu religions are in the Indus Valley religion. 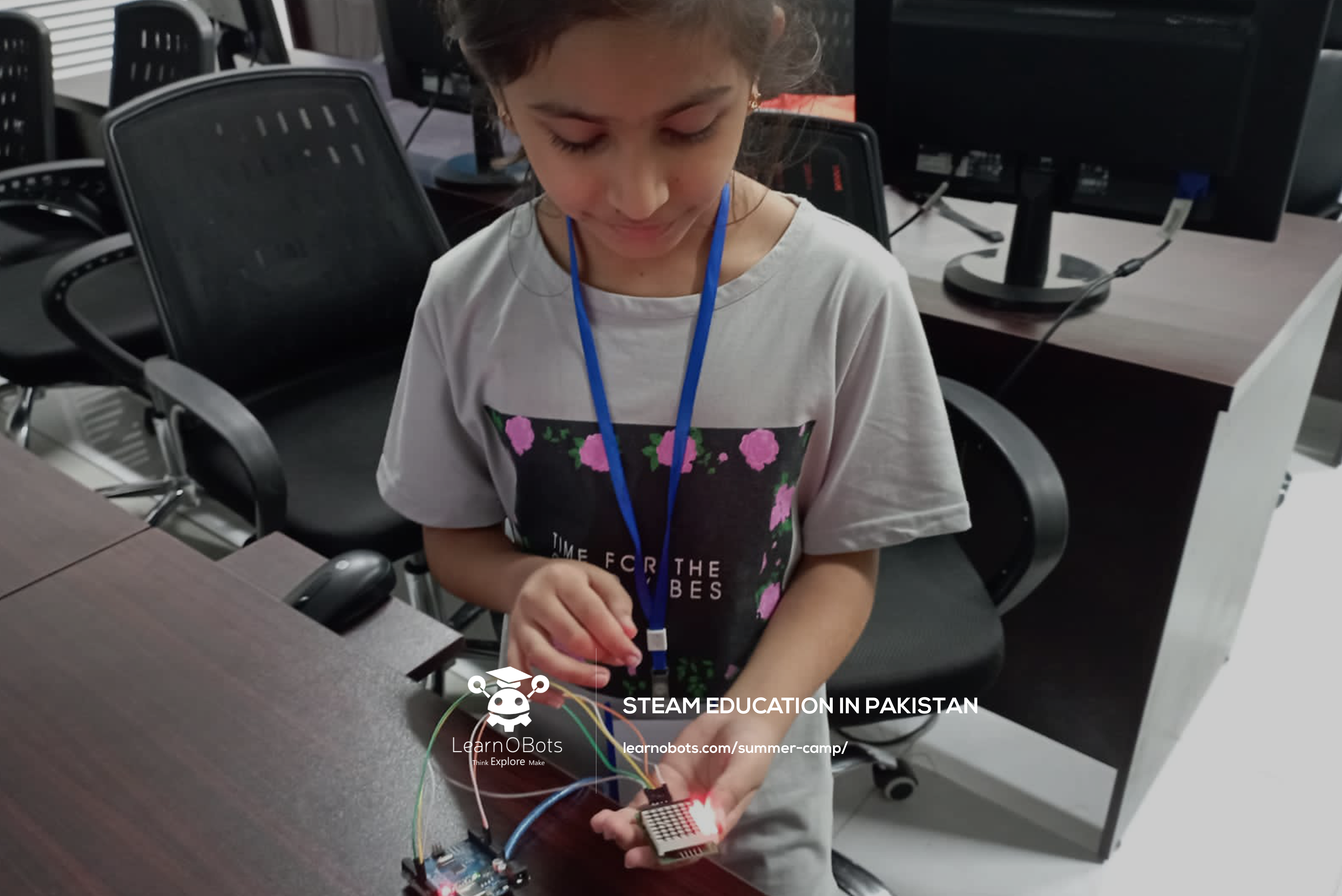 The Indus Valley Civilization had very advanced technology for its time. We have already discussed their architecture, craftsmanship and metallurgy. The people also created canals and had complex irrigation systems. Moreover, the Harappans were the first to use buttons and rulers and even invented the well. They also created very precise weights and balances to accurately measure. This shows how important trade was to them. It also has a level of mathematical advancement.

Harappan doctors and pharmacists also existed. There is evidence that they carried out a type of skull surgery called trephination. In this process, a hole is made in the skull to relieve pressure. The people would also take herbs and concoctions to cure diseases. They even practised a prototypical form of dentistry and orthopaedics.

LearnOBots is an Islamabad-based start-up aiming to bring state-of-the-art STEAM—Science, Technology, Engineering, Arts and Mathematics—education to Pakistan. Our target is children aged 8 to 14, and we wish to prepare kids for the future work. We provide several services, including coding classes, DIY Kits, stay-at-home learning programmes and a STEAM Summer Camp. If you would like to learn more about us, please contact us through our WhatsApp or email.