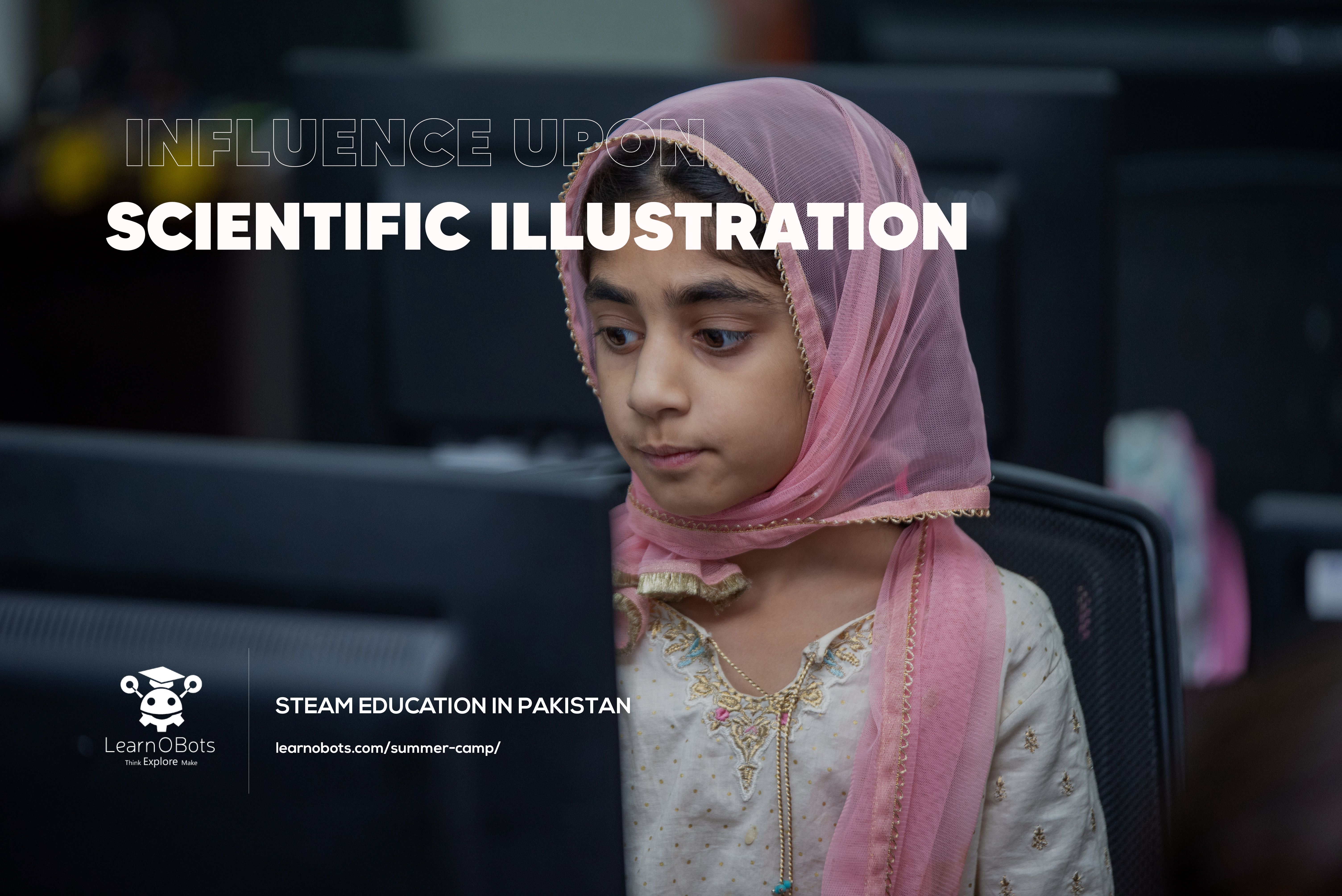 A pioneer for women in STEM

Who is Maria Sibylla Merian?

On the 2nd of April, 1647, Maria Sibylla Merian was born in a Swiss town to parents Matthäus Merian and Johanna Sibylla. Her father, unfortunately, died when she was only 3, and her mother married the still-life painter Jacob Marrel. Marrel loved Maria as his own and taught her what she knew about painting. Maria was a talented and inquisitive child from the beginning, collecting flowers and insects that intrigued her. At 13, she was already breeding silkworms and painting catalogues of them.

Though born in Switzerland, Maria would spend most of her life in Germany. She would take up art as her profession, and marry one of Marrel’s apprentices in 1665. Maria would have two daughters from this marriage, Johanna and Dorothea, but the union would dissolve in 1685. She would also study under famed art historian Joachim Von Sandrart, and teach unmarried girls from wealthy families. This have her access to their gardens, their plants and insects. 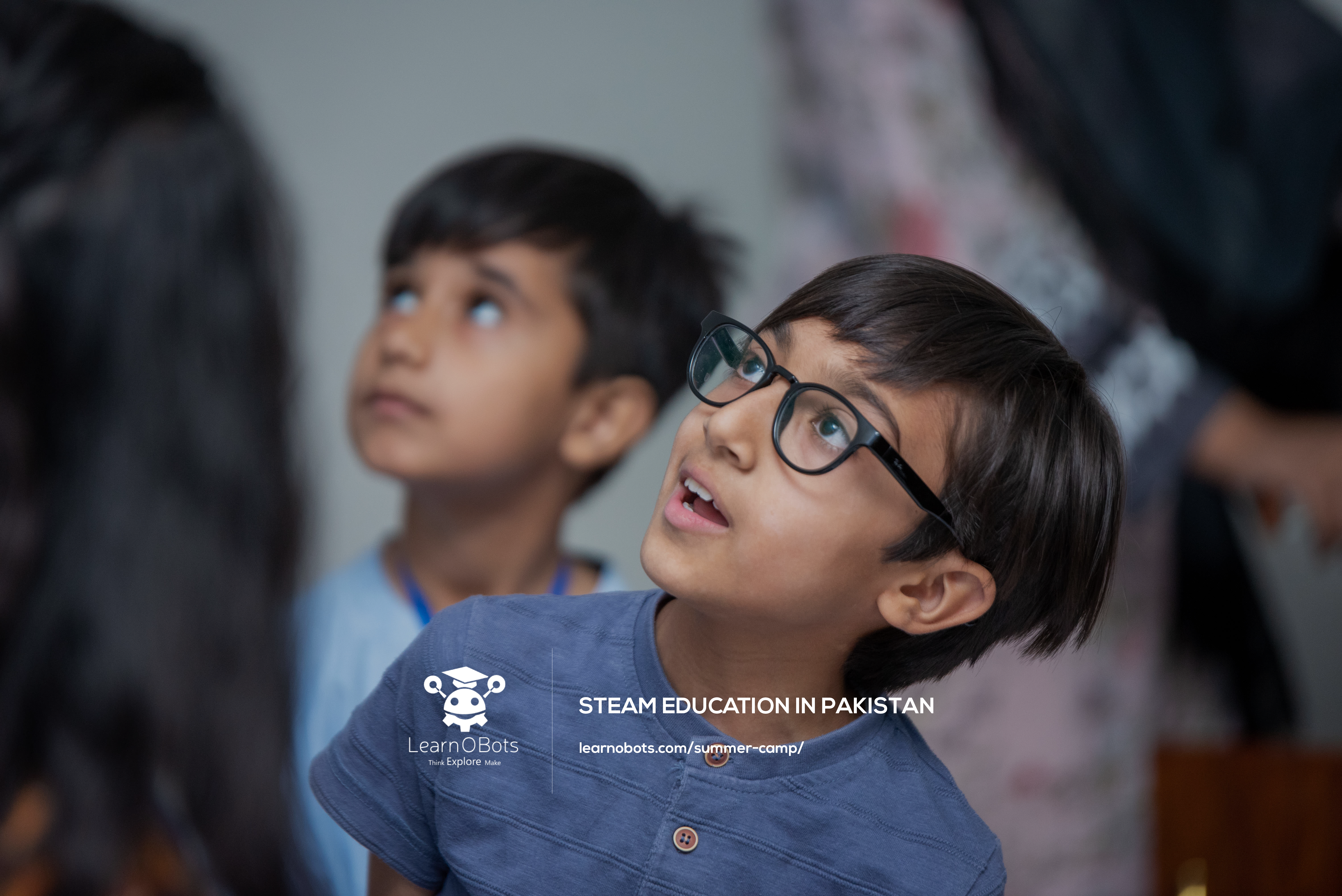 Wonder is the heart of STEAM

Maria published her first work, called the Neues Blumenbuch, in 1675, and her second work just two years later. However, she is most well known for the Metamorphosis Insectorum Surinamensium. The work is a collection of her diagrams and paintings of flowers and insects she encountered on a trip to Surinam in 1699 when she was 52.

She undertook a scientific expedition when it was highly unusual for women to do so, and even brought her daughter Dorothea along. She even financed the trip herself, selling over 250 of her paintings to do so. Furthermore, she only returned home to Amsterdam after contracting malaria. Maria can be seen as a pioneer for women in STEM, as she even ended up discovering new species of insects. Her curiosity and scientific thirst drove her to take on many challenges and defy the gender norms of her time.

Not only this, her method of cataloguing insects was unique for the time. Her contemporaries used to draw them as isolated specimens, with different stages in their life cycles on different pages. On the other hand, she drew insects in their natural habitats, surrounded by flowers and chrysalises. 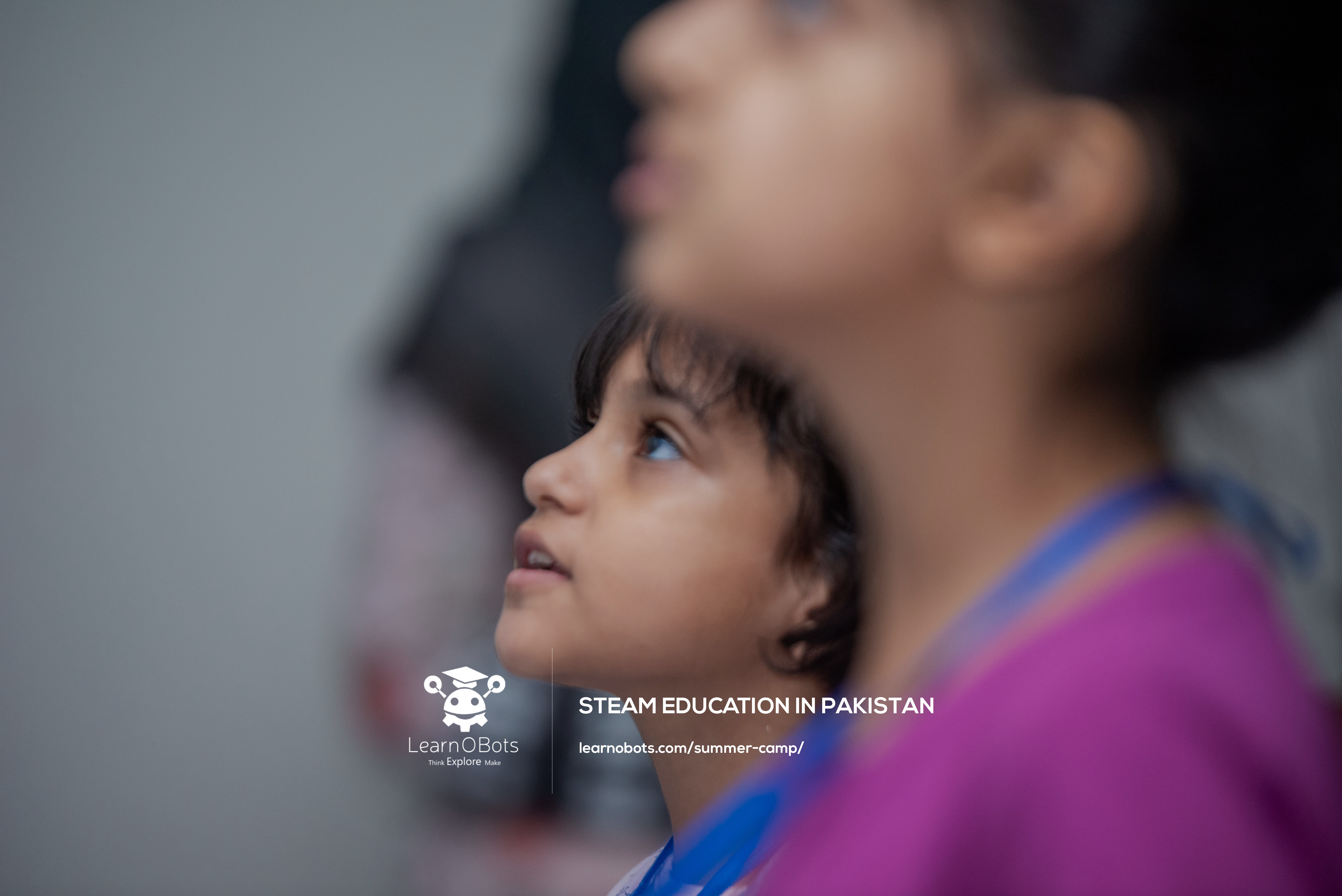 Open your eyes, learn to see

Paralyzed by a stroke in 1715, Maria was left unable to work in her final years. She died in Amsterdam on the 13th of January, 1717, at age 69. During her life she illustrated the life cycles of 186 insect species, and scientists still use her classifications of moths and butterflies. She also illustrates flowers, including the Semper Augustus tulip, which is now extinct. The tulip had a vivid white and red marbling pattern caused by a virus, and during the 1620s and 1630s, a single bulb of it cost as much as a house.

Because [Merian] also strove constantly to adorn her flower paintings with caterpillars, butterflies, and other insects … she paid very close attention, over a long time, to [their] wondrous changes, the particular plant foods, and more… By many curious investigations, she made quite new discoveries about such insects for the further advancement of natural science.

A posthumous collection of her work, Erucarum Ortus Alimentum et Paradoxa Metamorphosis, was published, celebrating her life and work. Her art also laid the groundwork for future botanists, naturalists and entomologists, including Swedish  zoologist Carl Linnaeus. Before the switch to the Euro, some German banknotes featured her portrait. Her work was also exhibited in the Women Artists of the Dutch Golden Age show in 2019.

STEAM stands for Science, Technology, Engineering, Arts and Mathematics, and refers to the method of teaching children scientific skills and knowledge. In our previous Art of Science blog, we discussed Leonardo da Vinci and how he advocated for us to consider art and science one and the same. Maria did exactly this. She saw the world with wonder and curiosity. She made connections between insects and flowers that most others overlooked.

Modern STEAM students, especially girls can learn a lot from her. Her life teaches us the importance of overcoming challenges and not letting societal stereotypes keep us from being successful. She is also a great example of how art can be used for educational purposes.

LearOBots is a startup based in Islamabad and we aim to bring state-of-the-art STEAM education to Pakistani children between 8-14 years old. We offer DIY Robotics Kits and classes in coding. Our LearnOSTEAM programme is an online, distance-learning service that teaches children coding through fun activities. They can create their own games and videos, and then share them with friends.

We also offer a STEAM Summer Camps, where kids can learn important skills and make new friends. Children can also interact with robots and 3D printers to get hands-on experience. If you’re interested in our Camp, sign up right now while registrations are still open! You can also reach us through our WhatsApp and email.